What costs from just $273, has a Snapdragon 801 processor, 1080 display and 13 megapixel camera? The ZTE Grand S II is the answer, a fine rival to the Oppo Find 7a could be another way to put it!

On April 10th Chinese customers will be able to orders the all new ZTE Grand S II smartphone at special launch prices 1699 Yuan and 2499 Yuan. As we have already covered here, the ZTE Grand S II has hardware on par with the latest Oppo Find 7a but as you can see it costs much less. 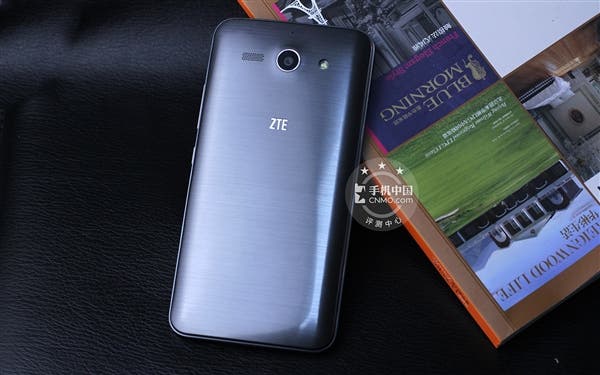 The lower cost ZTE Grand S II LTE will have 2GB RAM and 16GB memory where as the high level will get 3GB RAM and 32GB of internal memory. Have a check over the specifications below compared to the Oppo Find 7a.

If you were in the market for a flagship Snapdragon 801 smartphone which would you choose? Are you an Oppo Find 7a fan? Or do you prefer the low cost of the ZTE Grand S II LTE?

Next Vivo preparing another flagship already, or a possible camera accessory?