Chinese manufacturer Lenovo today announced the launch of its latest budget entrant in the Indian smartphone market, the Lenovo A526.

The A526 comes with the quad-core MT6582M chipset from MediaTek, which is clocked at 1.3GHz through the four Cortex A7 cores. Along with the quad-core processor, the A526 packs 1GB of RAM and 4GB of on-board storage plus microSD support on the memory/storage front. It comes with a 4.5-inch FWVGA screen, a slight departure from the average 5-inch phone we’re used to seeing. 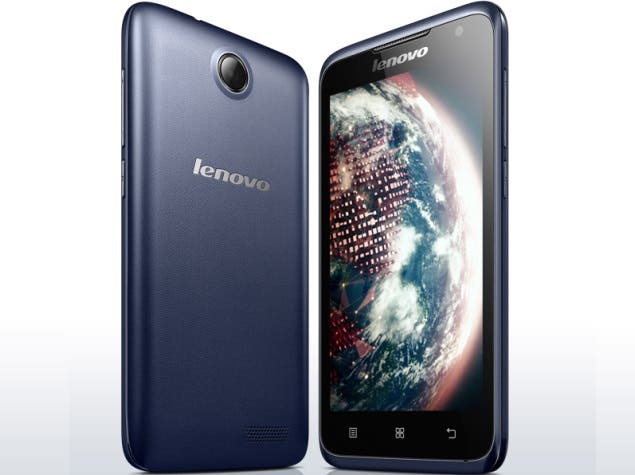 The dual SIM device, as expected, isn’t the most powerful when it comes to imaging. However, considering the Rs. 9,499 ($158) price tag, the 5 mega-pixel front and VGA rear don’t sound too bad. All of the internals on the A526 draw juice from a 2000mAh battery.

The budget smartphone market in India is dominated by the likes of Micromax and Karbonn, while Lenovo remains a relatively new player on the scene. However, the Chinese OEM enjoys better than a fair reputation in the country (thanks to its computer peripheral), which should give the company a chance against local behemoths.