Gionee might have launched the full-sized Elife E7 along with its mini sibling a few months back in India, but it is only now that the Elife E7 mini has been made available to consumers.

The launch (Elife E7 mini) was quite a surprise back then, and the device was expected to go on sale the month following its launch, i.e., January 2014. However, Gionee seem to have taken their own sweet time in churning out a retail supply of the device. Like most other Gionee phones that are on sale in India, the Elife E7 mini too is available only online, via e-commerce major Snapdeal. 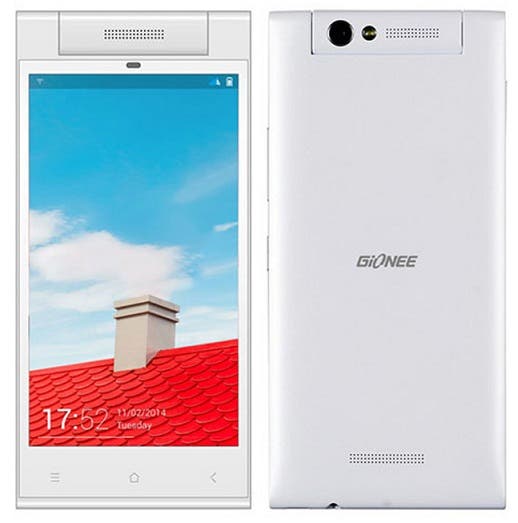 With an octa-core processor, 4.7-inch 720p IGZO screen, the device isn’t as ‘mini’ as you would expect. However, keeping in mind the size of the original Elife E7, the mini tag seems apt for the smartphone.

Gionee have shown renewed interest in the Indian market, where the company is seemingly trying to advertise itself as a ‘premium mid-range’ smartphone maker. Not long back, Gionee also launched the Elife S5.5 in the country which is among the slimmest Android smartphones if not the slimmest.