ZTE once again go for Xiaomi’s jugular, today with the launch of their $135 ZTE Redbull smartphone.

The ZTE Redbull had been rumoured over the past few weeks to be a new flagship device from the Chinese phone giant, however we were all taken by surprise when today they launched the phone from just 799 Yuan! 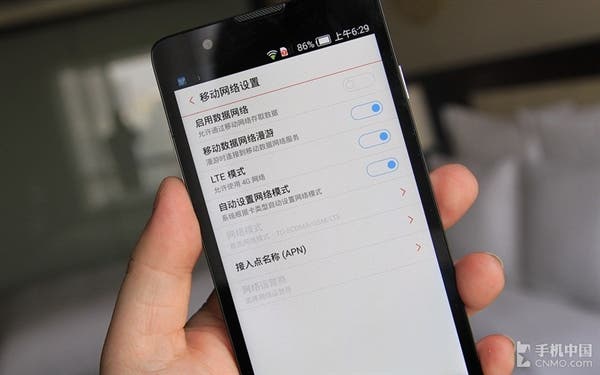 At that price ZTE will be competing directly with Xiaomi, Lenovo and others, but ZTE have a killer feature the others do not! 4G LTE support! 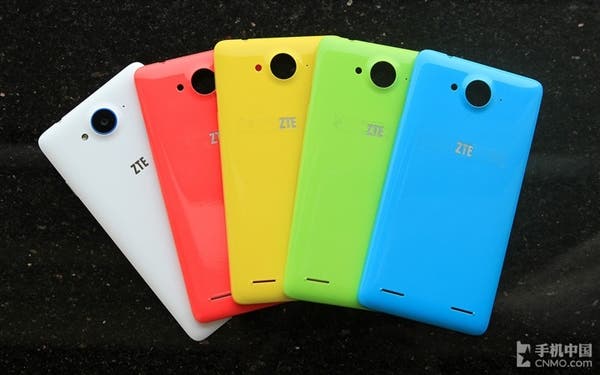 LTE will be the feature which will attract most customers to the Redbull over the Xiaomi Redmi Note, or even Coolpad F1, thankfully the rest of the hardware is impressive too and the phone looks handsome and comes in a range of colours (Lime Green, Sea Blue, Lolita Pink, Primrose Yellow etc). 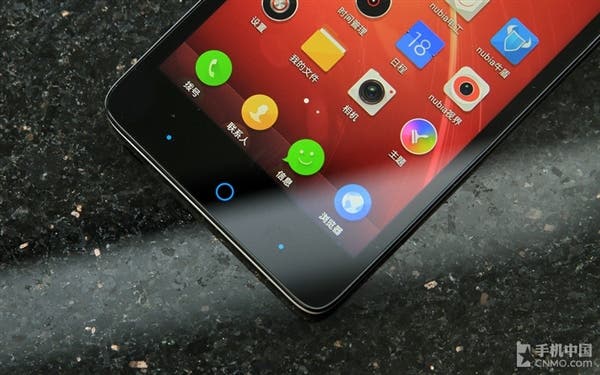 The front of the ZTE Redbull comes with a light up capacative set of navigation keys including a ‘halo’ home button, 5-inch 720p display, and front facing 5 mega-pixel camera with 88 degree wide angle lens. 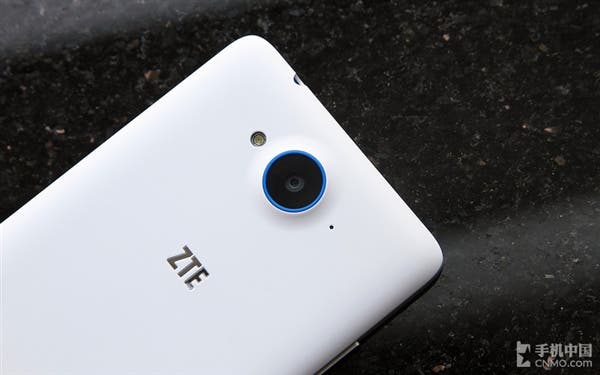 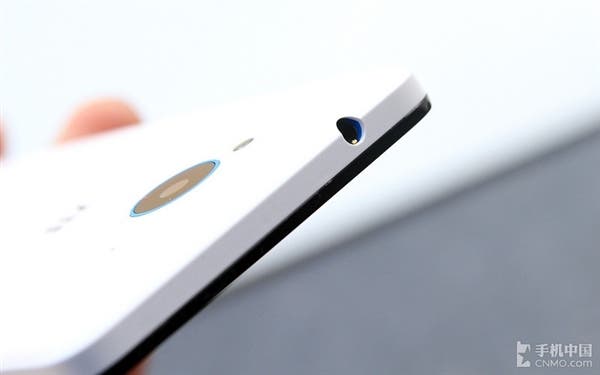 The rear camera is a 13 mega-pixel Sony CMOS lens with F2.2 aperture and 5 part sapphire glass lens, while under the hood beats the heart of a quad-core Snapdragon processor (either an MSM8926 or MSM8928) and a removable 2400mAh battery. 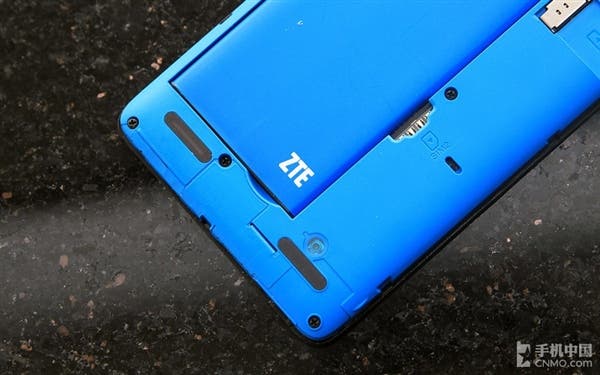 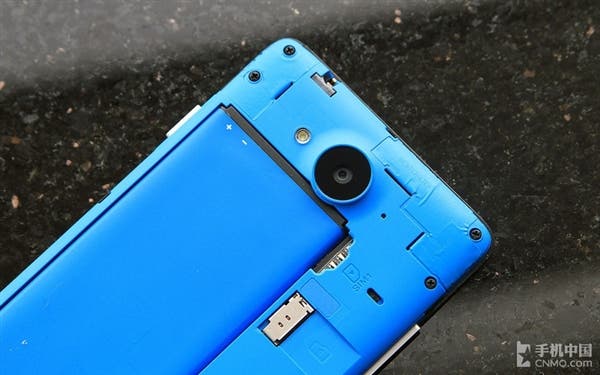 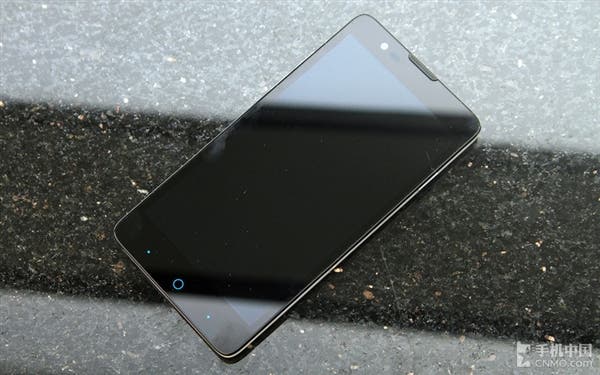 ZTE aren’t wasting no time and will begin sales of the ZTE RedBull here in China this afternoon!