After months of waiting and speculation, Xiaomi today finally announced their long-awaited Android tablet, and it is a killer!

We are already use to Xiaomi launching killer devices at low-cost, but the Xiaomi tablet takes things to a new level!

Let’s start with the display which comes from Sharp and measures in at 7.9-inch with an eye-popping resolution of 2048 x 1536! For those of you counting that is a pixel density of 326ppi! What’s more Xiaomi don’t want you to break that lovely panel in a hurry so have strengthened it with laminated Corning Gorilla Glass 3! 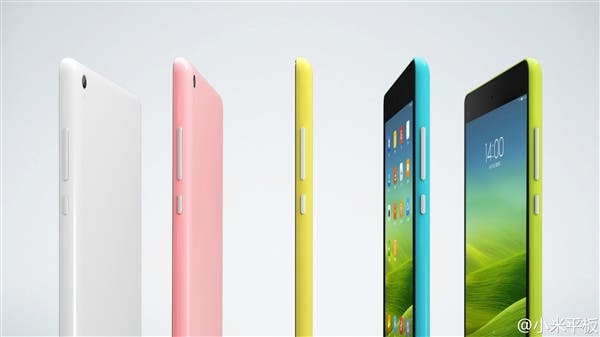 It the display wasn’t treat enough then you should be excited with what is powering that panel! Xiaomi have again teamed up with Nvidia and have managed to shoehorn the mighty Nvidia Tegra K1 processor in the the device complete with a desktop quality Kepler GPU. 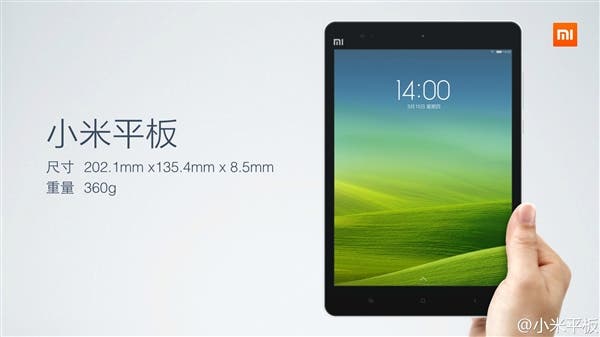 With so much power and high-resolution a huge 6200mAh battery sourced from LG has been built in which gives a claimed 1200 hours stand-by, 24 hours reading and 16 hours video playback. Fast charging is also part of the package. 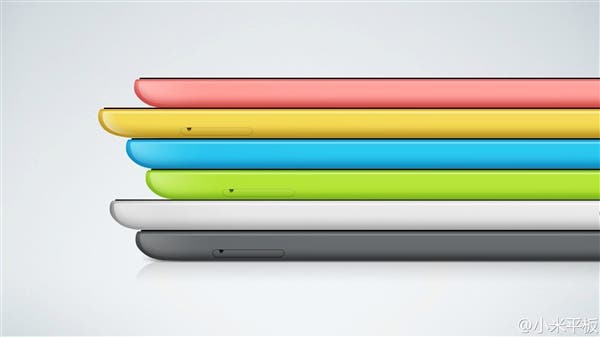 Next Fan blames delivery company for missing OnePlus One