Our sister site GizChina.it have managed to get their hands on a OnePlus One flagship smartphone and are asking readers should they smash it?

Due to the OnePlus One Invite system fans, sites and tech reviewers are having a really hard time to get their hands on the self proclaimed “2014 flagship killer” leading to our sister site ,GizChina.it, to go on a global search to try and source one! And now they might even smash it! 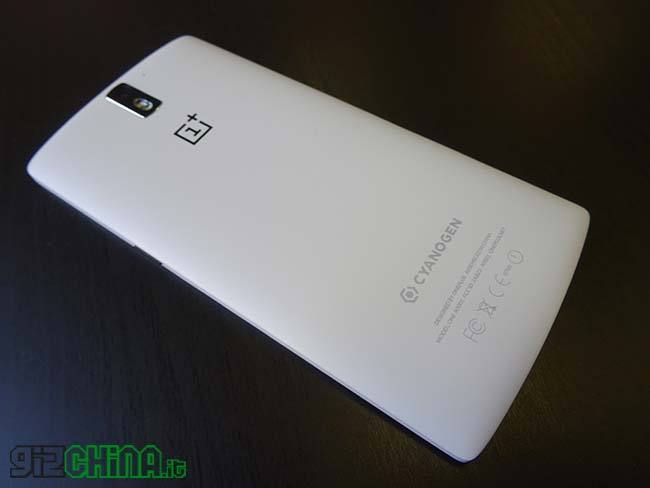 The first 100 invites for the white 16GB OnePlus One, the phone here, were handed out to fans of OnePlus as part of their “Smash the past” promotion, and to celebrate the phones which were destroyed during that time the GizChina.it team are asking readers should they do the same?

GizChina.it are running a competition where they will either loan the OnePlus One to a lucky reader who can then review it, or they will smash the 5.5-inch flagship phone with a hammer!

If you want to see the OnePlus One smashed to smithereens then make your vote count here, or you could always vote to have the phone lent out to another fan so they can review it too.