Xiaomi set the benchmark once again with the Redmi Note, which even months after its release, happens to be among the most inexpensive octa-core devices available. The dominance will inevitably start to see downfall thanks to other Chinese makers and Lenovo aims to do just that with the newly launched Lenovo S8.

The ‘basic’ version of the S8 is in fact cheaper than the Xiaomi equivalent, priced at 788 Yuan or roughly $125. It comes with a 5.3-inch 1280 x 720 pixel Gorilla Glass coated display which is 0.2 inches shy of the Redmi Note. What this means is that the S8 will in fact have a slightly higher pixel density, if it matters anyway. RAM on the basic version will read 1GB, along with 8GB of on-board storage which is expandable via microSD. With a 13 mega-pixel camera, the device will be hot on the heels of the Redmi Note in more aspects than one. However, one thing that the Redmi Note is miles ahead in comparison to the S8 is the battery segment; the S8 will pack a rather pedestrian 2000mAh unit, which is made to eat humble pie by the 3200mAh battery on the Redmi Note. 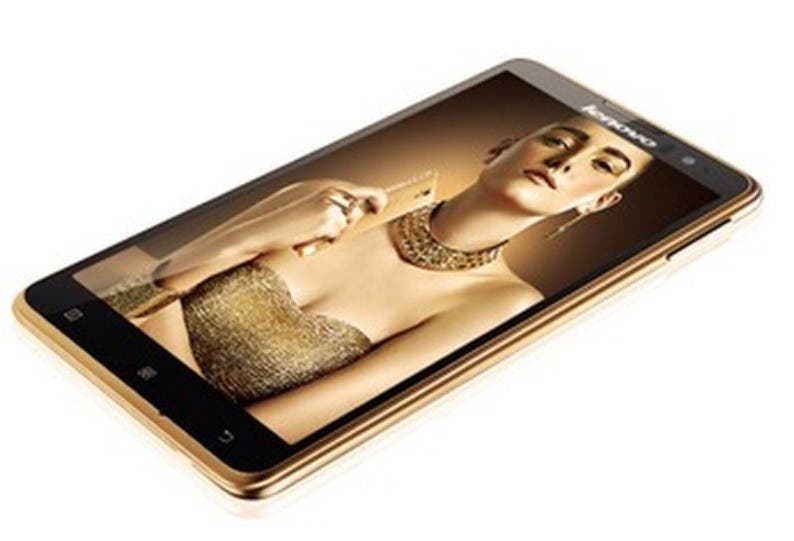 Now for the difference between the ‘basic’ and ‘ultimate’ versions of the device: both will run the MT6592M (1.4GHz octa-core); however, the ultimate version will have an extra gig of RAM, taking it to 2GB. Not only this, storage on the higher-end variant too is doubled to 16GB. Both versions, however, will run Android v4.2 Jelly Bean (Vibe UI) with an upgrade to KitKat expected to roll out soon.

The basic and ultimate versions of the Lenovo S8 are priced 788 Yuan and 1028 Yuan respectively, but there’s no word on availability as yet. Another thing potential buyers from countries other than China must keep in mind is the fact that the device features only TD-SCDMA support for 3G, which might limit your usage to 2G networks.

Next China's Hisense launches the H6 TV: 55" display with the goodness of Android