Xiaomi may have just released the 2014 version of the MITV it the original Xiaomi TV is still in high demand and now making its way to European shores.

It isn’t all that common for us to review something as large as a smart TV basically due to the size of the device and the fact that not many of them make their way out of China. But with as popularity of Xiaomi and all their products is so high, Xiaomi MiTV smart TV’s have been turning up in Europe and available through resellers such as Powerplanetonline where we received this one.

Usually we make the unboxing and hands on but this time, we setup the TV to show the working UI as the size of TV and also the need of the assembly the stand. This is only our first initial hands on and we will need to work on it as all the system is in Chinese and many options can’t be used as I couldn’t understand them. 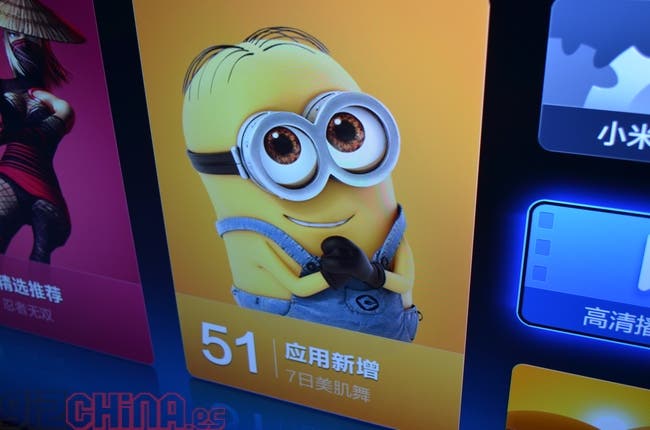 The quality of the product is extremely good, not only in the manufacturing materials but also the attention to detail in the Android based UI. Like all Xiaomi products the MiTV doesn’t reflect it’s low-price but rather feels like a product that could cost double or even triple the asking price! For customers outside of China the fact that the UI is only available in Chinese is going to be a very limiting factor, not only this but certain features simply aren’t compatible with the standards outside of China. For example the MiTV supports China’s DTMB rather than DVB-T used here in Europe. 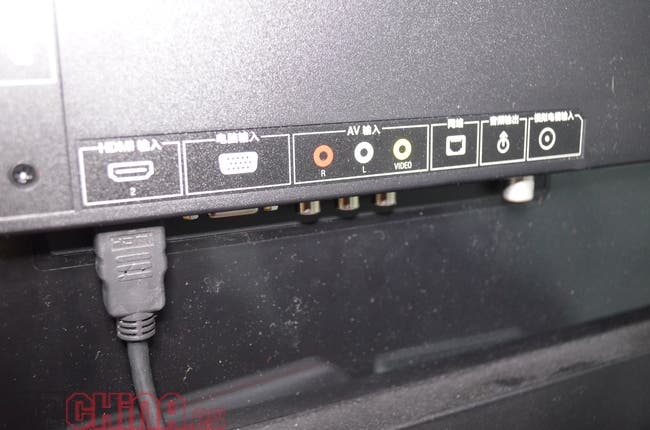 I like the customized Xiaomi TV UI, is very easy to navigate and also very clean and uncluttered. The system is very smooth, but this is to be expected considering it has a Snapdragon 600 processor and 2GB RAM. But, as the system is all in Chinese, I only could try some options, however I will continue working with it to be able to show our readers as much as possible.

Out of the box the Xiaomi MiTV is a classy device but due to the locked nature of the system and the fact that it is all in Chinese it might not suit all users. That said though, if you are confident to Root the Xiaomi MiTV (see our how to guide here) then you could poosible install other apps and even games on the system making it a whole lot more useable.

We will continue to play around with the Xiaomi MiTV and see what we can do with it and keep you informed of what we learn.

Previous Fans produce Meizu MX4 renders, are they to your tastes?