Oppo have confirmed that they will be launching the Oppo N1 Mini on Friday, but they just can’t keep the device a surprise as more leaked photos turn up online.

No matter how much I loved the Oppo N1, the main complaint about the phone was the shear size of it. Sure the original N1 had a 5.9-inch display, but that really is no excuse for making the N1 as large as it was, it really is that big! Due to this rather glaring issue, many customers were turned off from owning the N1, which is why an Oppo N1 Mini is due to launch on Friday. 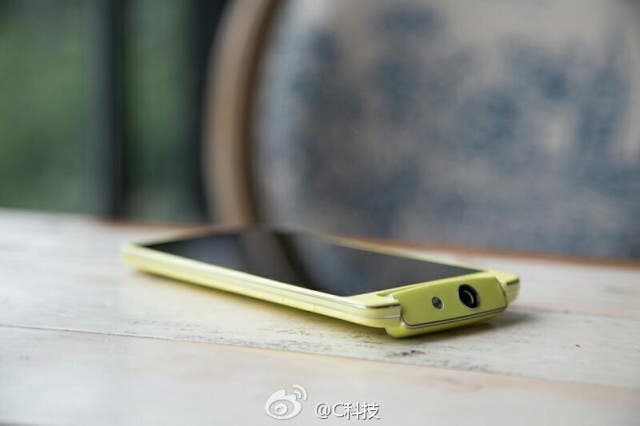 Leaked images show that little has changed in design from the N1 and N1 Mini, however it does appear that the new smaller phone will at least be available in either yellow or light blue (we presume white and black will be options too).

Specs for the Oppo N1 Mini will be announced on Friday during the launch, but we guess that the smaller phone will get slightly lower specs, with either a Mediatek octaocre chip or (more interestingly) a Snapdragon 400 chip with 4G LTE.

Next iOcean preparing to release Android 4.4 beta for iOcean X8