After long last the Neo M1 has been sent out to reviewers for first hands on impressions and GizChina.it are one of the first sites to test it.

The last Neo phone we had hands on time with was the quad-core Neo N03 from 2013. For 2014 though Neo have switched their attention away from producing a phone which could compete with the likes of the UMi X3, JiaYu S2 and iOcean X8 and instead launched a mid-range quad-core device.

The M1 ships with Android OS, but Neo have promised that they are working on a Windows Mobile based OS for the phone which will be ready in a few months and will be easy to install on M1’s bought in the meantime. 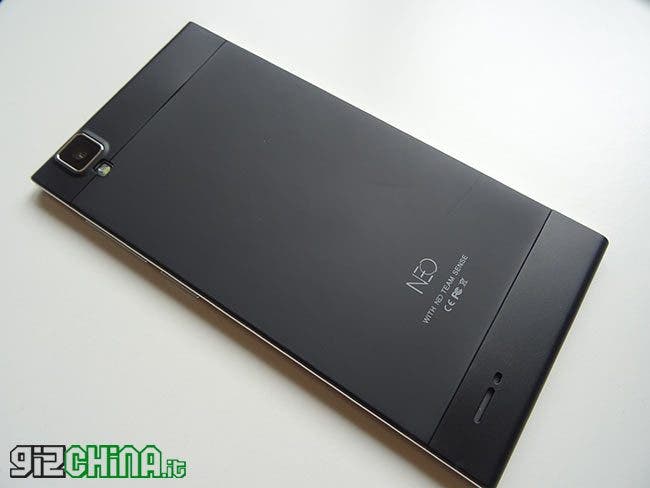 With phones like the popular iNew V3 to compete with, the Neo M1 gets the same quad-core MT6582 processor, 1GB RAM plist 5-inch HD display, but both the front and rear cameras come from the Sony stable so will hopefully provide excellent performance in the majority of lighting situations.

Design takes the lead from the iNew too with an ultra thin body and rounded upper and lower sections. Dimensions are 143.2 x 70.4 x 5.99mm with a weight of only 148g. Those numbers add up to a lightweight and comfortable phone, but the narrow body has meant the battery capacity has been kept to 2000mAh and only enough room for a single SIM and micro SD card rather than dual SIM. 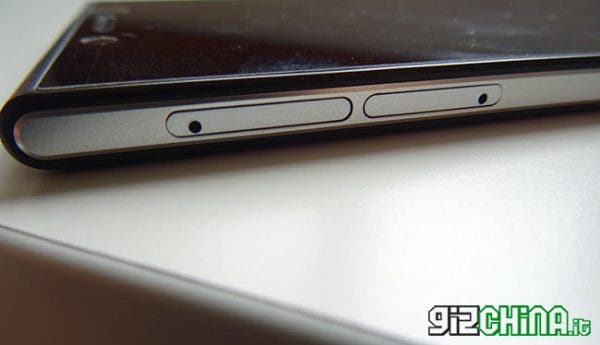 Build quality is good with no gaps in the body and the chassis is creak free. The alloy sides also add a nice solid feel to the slim smartphone.

For those of you who speak Italian you can head over to GizChina.it to watch the hands on video with the Neo M1. A full review will be written up in the coming weeks so keep posted.