Chinese makers have made India their second home. After the likes of Huawei, OPPO, and a million other brands, makers like ZTE are eyeing a share in the lucrative Indian smartphone market.

Earlier today, ZTE announced that the company would be rolling out a total of 6 devices in India this year, with varying price points. The Indian market is one of the most price sensitive ones, and ZTE seems to have recognized this. Which is why, the company would be launching phones between a price bracket of 7,000 INR to 18,000 INR ($118 to $303), which happens to be the ‘usual’ amount a buyer in India tends to spend on a smartphone. 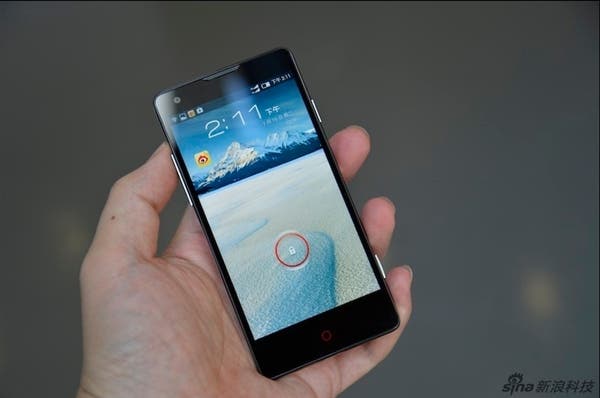 The ZTE Nubia Z5 mini, a probable contender for an Indian release

What’s interesting is that ZTE are willing to take a risk with 4G devices. 4G in India is very much in its first stage at the moment, but one can expect greater 4G coverage by the end of the year.

Depending on the local carrier, we would launch six devices in India, both 3G and 4G from entry-level to high-end category. We are very optimistic about potential of 4G in India and plan to launch a range of affordable phones to drive the ecosystem,

There’s no word yet on exact model names of these devices, but considering that ZTE have been aggressive with their Nubia series marketing in overseas markets, one can’t help but believe that there’s going to be a Nubia there somewhere. Economic Times reports that ZTE is in negotiations with e-commerce majors such as Flipkart, eBay and Amazon to set up a retail chain in the country.

If executed well, ZTE could give the likes of Micromax, Karbonn, Motorola etc., manufacturers ruling the budget market in India, a run for their money.