At its first showing in China, the Ubuntu equipped Meizu MX3 has managed to win some fans with local tech journalists and smartphone lovers.

Meizu announced, during the Chinese Spring Festival, that they were working on Ubuntu for the MX3 even taking phones running beta Ubuntu OS to Mobile World Congress in Spain. So while international journalists had managed to play with the phone, Chinese writers only got a hands on these past few days in Shanghai.

The version that Chinese fans have been testing at the Mobile Asia Expo this week is the latest version of Ubuntu OS beta and according to hands on impressions is impressive, fast and amazingly fluid. Many testers praised the gesture controls and hidden menus which can be uncovered by swiping from the very edges of the screen. 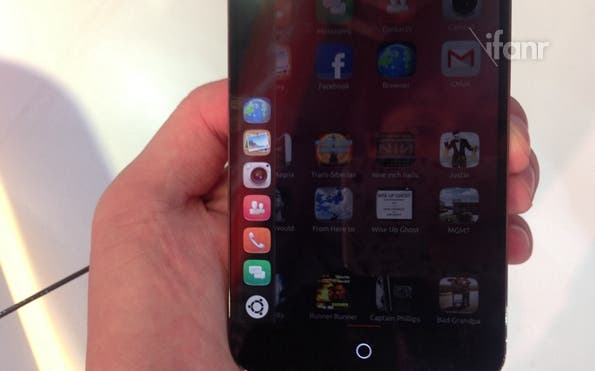 Testers noted that although this is the most up to date version of the development phone, major features were missing. The front camera still doesn’t work and NFC hardware is unsupported at the time. 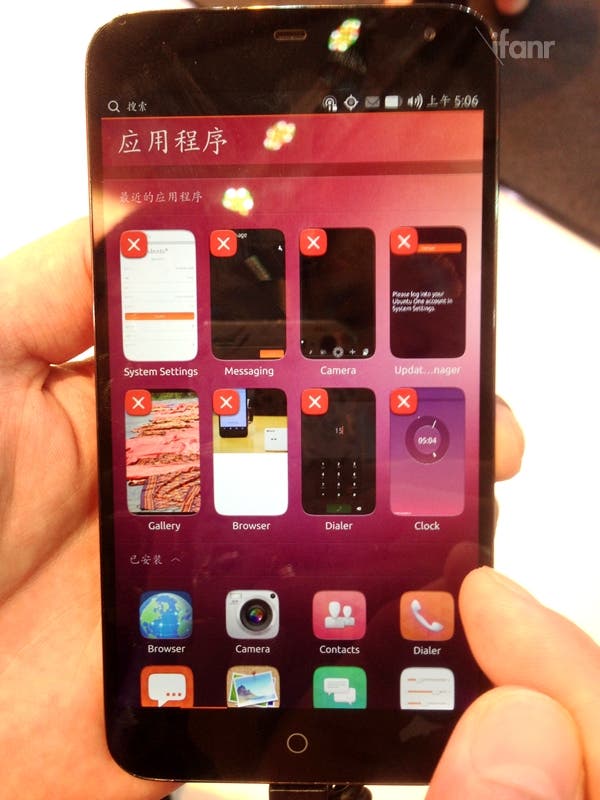 As mentioned in their recent Q&A, Meizu are contributing the long development time of the OS to the lack of drivers fro the phone, and still haven’t set a release date.

Is Ubuntu OS something that you are interested in? Would you be invested in testing the beta if it was made available?