Nubia could be up to more than we had first thought, as a new Nubia Z7 design turns up for it’s spy photo glory.

Nubia are definitely launching something in the coming weeks, this much we know from the companies recent teasers and even official governmental network approval. But those images showed a more traditional Nubia shape, or to be more accurate, the total opposite of these latest leaks.

These alleged spy photos are also believed to be of a flagship Nubia device, with Snapdragon 805 processor, LTE support, dual SIM and a price tag of around 3495 Yuan. The design is unlike anything else Nubia currently have on offer and takes inspiration from OnePlus (a recessed bezel design) and the HTC M8. 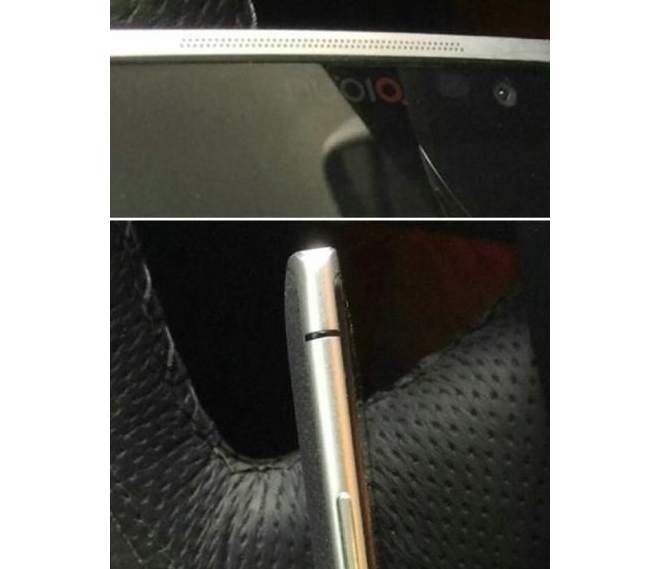 From the spy photos we see that the device has a Nubia logo and at least alloy sides, top and bottom.

The leaks makes sense as these seem to show a more premium phone that could cost as much as $560, where as the specs for the phone we previously believed were of the Z7 showed an 8 mega-pixel camera, not exactly flagship material these days.

We will have to wait for later in the month to see what Nubia finally release, so keep posted.

Thanks to Carol for the tip.