Another Huawei phone, this time one with a metal chassis, has been spotted at TENAA while being certified.

The smartphone will come with a 5.5-inch 720p display along with Huawei’s homebrew HiSilicon Kirin 920 chipset, which will come with a big.LITTLE octa-core CPU, featuring four Cortex A15 cores and four Cortex A7 ones. With formalities in place, the C199 shouldn’t take too long to launch, at least in its home country of China. 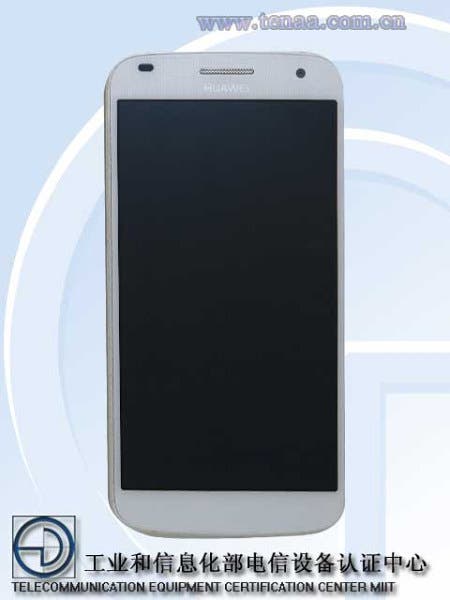 To go with the powerful processor, the C199 will pack a decent 2GB of RAM along with 16GB storage on baord. While there’s no confirmation on this, we believe the phone will have a microSD slot (look at the side-on picture). Pricing is expected to be in the ‘sensitive’ 2000 CNY or $320 range, a section dominated by the likes of Xiaomi in China.

According to GSMArena, the C199 will come in multiple variants to take care of various radio requirements. This includes GSM, CDMA and LTE, which means the device will have two variants. It’s been a while since we saw a GSM + CDMA device, so the Huawei C199 should give some respite!

Previous FreakTab devs churn out their first bit of hardware, the Freakbox

Next Is this the first glimpse of the Meizu MX4?