Antutu benchmarks show details of the Huawei MT7-TL00 smartphone, whether this is the new Ascend Mate 3 or the Huawei D3 we don’t know, but what we do know are some of the specs.

With rumours floating about that Huawei may have combined the D series and Mate range of phones in to one line, we are note sure which model the Huawei MT7-TL00 will actually become, but we do know it is going to be a large screen flagship.

According to the benchmarks, Huawei still haven’t been lured over to the 2K camp for the screen choices as the new phone posses a 6.1-inch display with a 1920 x 1080 FHD resolution. We can also see that the powerful Kirin 920 is on board, with between 2-3GB RAM, and the phone runs Android 4.4.2. t is also safe to assume the new Huawei device will offer LTE support. 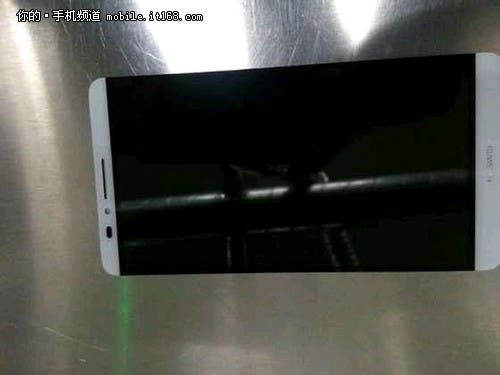 Leaked images of a new Huawei model have been spotted a few times over the past few months, and with this latest leak we can expect to see the latest model from the Chinese phone giant in just a few months.