While Firfox OS phones haven’t particularly taken off, it looks like OEMs still see a lot of potential in the OS and are keen on churning out entry-level phones based on the same.

That’s what India’s Spice did today as well. The company launched the Spice Fire One Mi – FX1 entry-level Firefox OS phone in the country today, with a lightweight price tag of just NIR2,299 or $38. As you would expect, the device is fairly elementary like many other Firefox OS devices and is perhaps made with first-time smartphone users in mind. 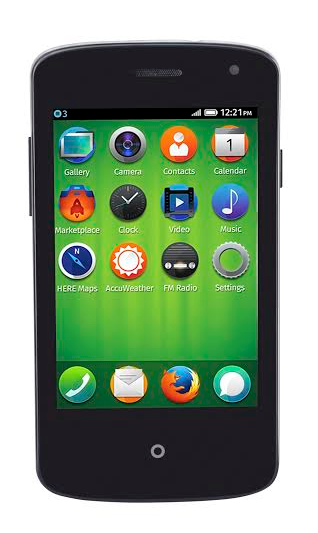 “Just one year after the first Firefox OS device launched, Firefox OS smartphone is now available in 17 countries across Europe, Asia and Latin America. Our partnership with SPICE will be an exciting Firefox OS launch in India. Having one more strong partner as SPICE, we are confident that Firefox OS devices will realize a whole new category of smartphones with affordable price. Furthermore, we can ensure every user to enjoy the power of Web”

Like many other smartphones in India, the Spice Fire One Mi – FX1 will be available via an exclusive online partner, Snapdeal in this case.

Next OPPO set to announce itself in Australia on 2nd September