Huawei’s Honor 3C is still known to be a great budget device, but for those who don’t agree here’s something — the Honor 3C Play. 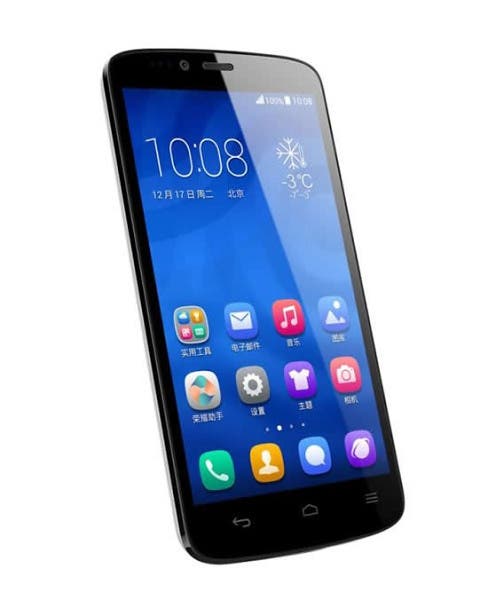 At just $97, the Honor 3C looks like a great option for those who are just looking to step into the world of Android. Of course, there are other options in this range, but hardly any offer the quality and reliability of Huawei.

Xiaomi’s Redmi 1S could be seen as a direct competitor to this one, but Xiaomi’s phones are still pretty hard to get hold of. There are also other phones such as the Asus Zenfone series that offer similar VFM.

Which one would you go for, between the Redmi 1S, Asus Zenfone series and the Honor 3C Play? Do let us know.