Looks like Spice (or Flipkart?) couldn’t hold the excitement till tomorrow, which is when the first batch of Android One phones are set to release. The reason why we say this is because a listing with the ‘Spice Dream UNO’ phone went live briefly on Flipkart, which is believed to be Spice’s Android One entry.

Micromax and Karbonn are the other two OEM partners that will be working with Google to deliver Android One phones. As announced by Google at this year’s I/O, the prices will hover around the $100 mark. In this case, the Spice Dream UNO will get a 6,999 INR or US$115 price tag based on the listing on Flipkart. AndroidOS.in managed to catch the screen:

The listing mentions a 1.3GHz quad-core CPU that will feature on the device. We can’t help but speculate that this will either be the MT6582 or a variant thereof. The MediaTek MT6582 has proven to be the go-to chipset for mid-range and budget makers alike, with good performance delivered at nominal cost. 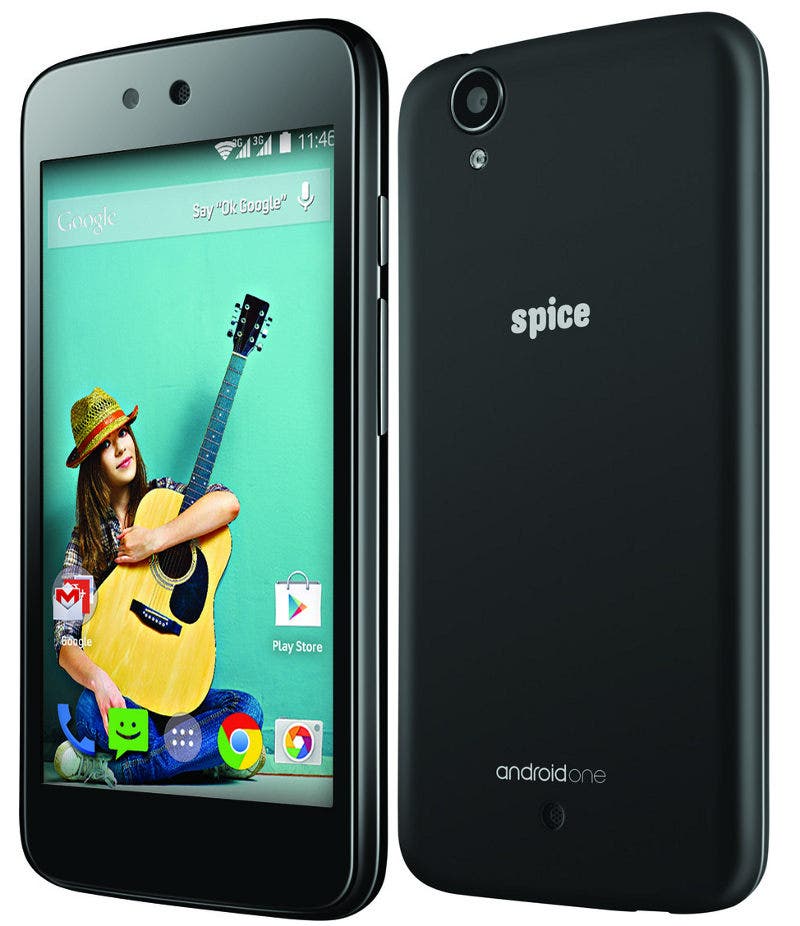 While this sort of hardware at the $115 price point isn’t anything remotely new, what is new is the direct-Google updates that the devices will receive in a Nexus-like fashion. We’ll keep you posted on this (the official launch is tomorrow), so stay tuned!

Previous MIUI V6 for Mi2/Mi2S based on Android 4.4 released

Next Huawei Honor 6 review: Mid-Range at its best!