After garnering praise for its smartphones, China’s Xiaomi is now shifting focus to other devices.

We saw some networking peripheral from Xiaomi that released earlier this year, including some routers. And now, Xiaomi has launched a bluetooth gamepad that should appeal to the gamer in you with an Xbox style design, and (predictably) a light on the pocket price tag. 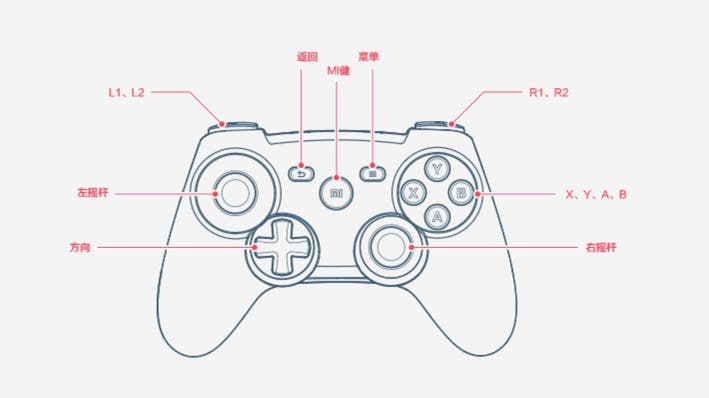 Predictably because Xiaomi hasn’t yet announced the official pricing of the handheld. For the first 300 buyers though (don’t count on being one of them), the uninspiringly named Xiaomi Bluetooth game controller will cost just 1 Yuan or US$0.16.

Like a lot of plug and play accessories that have flooded the market, this one too should be compatible with almost all of your devices including PCs, Android, and iOS. However, Xiaomi has’t said anything on that yet so we’ll wait until a word is out. Regardless, we’ll give you this: it’s going to be one tough device to get hold of!