Xiaomi’s increasing presence on the world map seems to have intimidated OnePlus. The company today launched the Silver Bullet earphones, which we think are direct competition to the Xiaomi Pistons.

Very much like the Pistons, the Silver Bullet earphones are pretty affordable at just US$15 a pair. Like the OnePlus One, the buds will be available only in the launch countries. 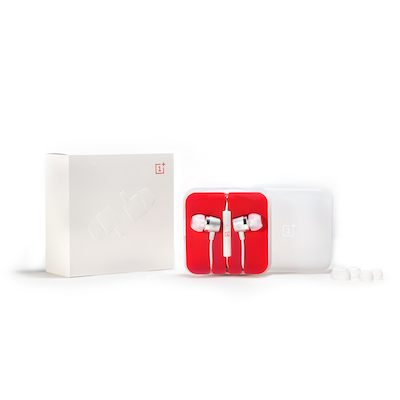 Here’s the specifications of the buds as listed on the OnePlus One webstore:

The buds have three buttons placed on an in-line module, which let you take control of what you are listening to, along with giving you control over your camera.

Since these buds will be available only in launch countries, it is going to be difficult for those living outside of the 16 countries to get hold of a pair. However, like the OnePlus One itself, Chinese resellers might be offering the Silver Bullet buds at a higher price sometime soon.

Those in the launch countries can avail the Silver Bullet buds at US$15 from the OnePlus webstore, starting next week.

The million dollar question though… these or the Xiaomi Pistons?