It would be unfair to say that it’s been a while since OnePlus announced its own set of earphones. The buds, just a couple of hours after announcement, went out of stock as expected. You would’ve expected something like that anyway, since they’re attractively priced — like the OnePlus One itself — at US$15.

Strangely enough, OnePlus has announced another set of earphones, but this time in partnership with another company — the audio equipments giant in JBL. Followers of GizChina would know that something was due, since OnePlus had been teasing with a ‘OnePlus x JBL’ theme. 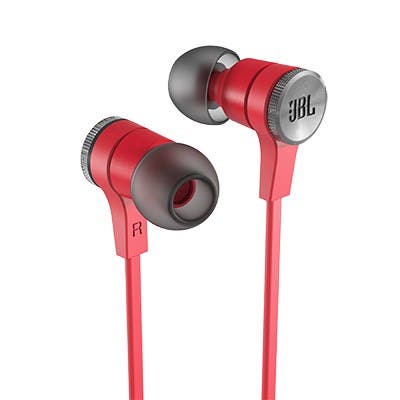 So what are these earphones? For starters, they’re called ‘OnePlus x JBL E1+ Earphones’. Quite a long name we say! For those that care about the tech specs, here’s what the E1+ buds will come with: 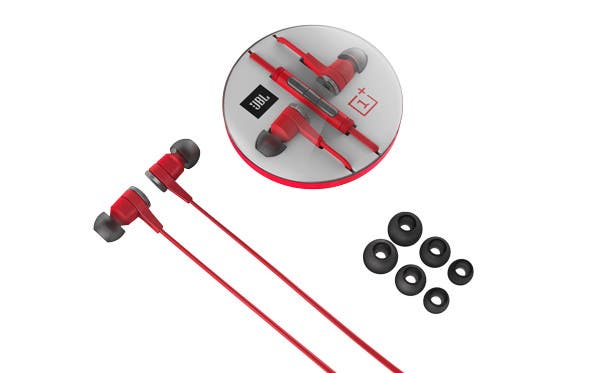 OnePlus says that the E1+ earphones are “specifically crafted to enhance the powerful sound of the OnePlus One”. It comes with an in-line remote with a mic and three buttons, using which you will be able to take control of your music (shift tracks, adjust volume) and even take pictures.

As you would expect, the E1+ earphones are marketed as more premium and consequently more expensive than the Silver Bullet earphones. And therefore, you’ll have to pay US$40 to get a pair of the E1+, which is more than twice the cost of the US$15 Silver Bullet buds.

The product is listed as ‘coming soon’ on the OnePlus store, so keep an eye on there if you’re enticed to buy one.
[youtube http://www.youtube.com/watch?v=7QV7Dd5FaRA]