A mystery near bezel less phone has been spotted in spy photos, but what device is it and who makes it?

This white phone has shown up on Chinese social media showing a near bezel-less design , but who is behind the device remains a mystery. Some sources are claiming that the white phone in the photos is the next generational ZTE Nubia Z9 due to the home button which is similar to other Nubia models, while others are claiming that the phone the rumoured device from E-commerce site JingDong.

What we can see from the photos is the that the phone does not seem to be too large, with a display size of around 5.2-inch to 5.3-inch. The phone is appears to have no bezel, with just a small porting of the metal frame left on each side to protect the screen. 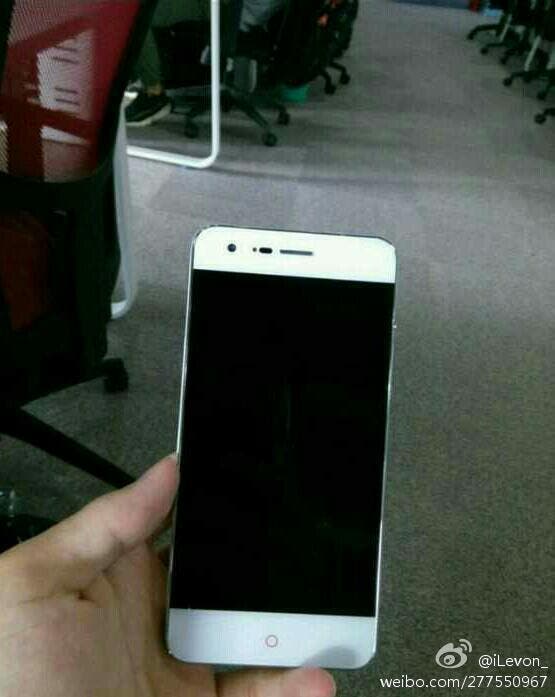 If this is in fact a new Nubia then it will surely be powered by the next generation Nubia Snapdragon 805 chipset of similar with high end flagship features such as 3GB RAM, 1080 display and OIS rear camera.

We’ll keep our ear’s to the ground for more information.

Next 2nd round of OnePlus One Preorders begins 17th November