The 8-inch form of the iPad mini has been well received. It allows for a large canvas to play with, while keeping the device fairly mobile. It comes to me as no surprise that not only a lot of Chinese companies, but also many international OEMs (*cough* Nokia *cough*) have gone for the design.

The Archos 80 Cesium that’s on its way looks to do pretty much the same, but with the Windows OS on board. And therefore, it’ll have the quad-core Intel Atom Z3735G Bay Trail underneath the hood. Besides that, the 8-inch 1280 x 800p tablet will pack a gig of RAM, 16GB of storage and a camera duo of a 2 mega-pixel rear sensor and a VGA front. 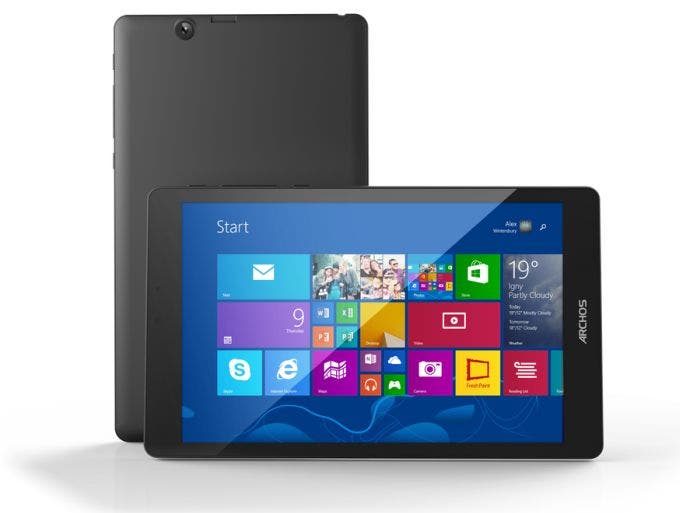 A 4,000mAh battery will keep the show going on the 80 Cesium. The tablet will also offer expandable storage via a microSD slot, which will take up to 128GB. The 8 incher was initially announced for US$149, but as Liliputing suggests rightly, we might well see the tablet get a price cut before launch, thanks to aggressive pricing from the competition.

Oh and yes, the 80 Cesium too will have a year’s worth of subscription to Microsoft’s office suite, Office 365. More details about the device on the Archos listing here.

Next Black Friday: Purchase the OnePlus One now WITHOUT invites!