Surprising news today as it appears that Meizu will be launching another new device before Christmas.

News yesterday on Chinese sites said that Meizu would announce some news today. Many took this as Meizu annoucning a new product today, but in fact it seems that today marks the beginning of the teasers for the new device. 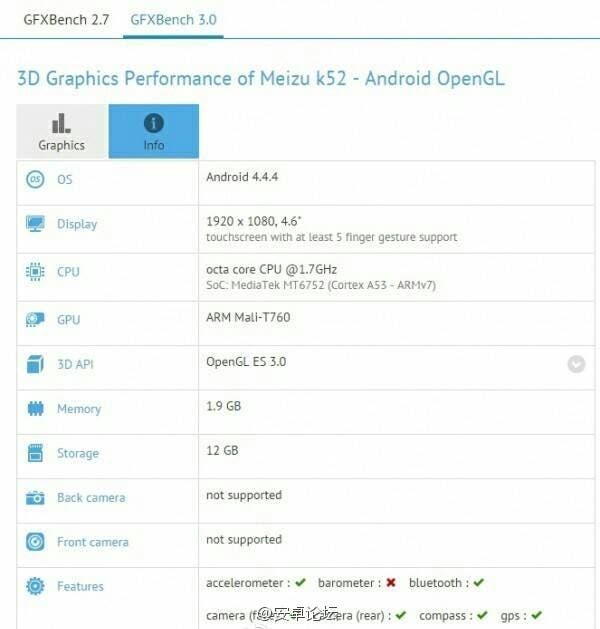 In the past we had seen a mystery Meizu K52 phone appear on GFXbench with a 4.6-inch 1920 x 1080 display and octacore MT6752 64bit processor, which should give the phone LTE support.

So when will Meizu launch this new device? Sources tell us just before Christmas!

Previous Lenovo Sisley Vs UMi Zero : which would you choose?

Next Vivo entering India with the slim Vivo X5 Max