In recent months it has become increasingly rare not to see a 64bit phone from the many Chinese phone makers. Oppo have a few up their sleeves, but the first will be the Oppo 3007.

Outside of China, Oppo is known for the Find 7, R5 and N3, but in Asia and China they are also well known for their entry-level and mid-range phones.

The Oppo 3007 will go on sale in China for around $273, and when you look at the hardware the price is quite high. In terms of specification the 3007 has a 5-inch HD display, 1.2Ghz Snapdragon 410 processor and just 1GB RAM. Those are similar specs to the Xiaomi Redmi 1S which can be had in some countries of just $100!

Still the attractive design of the Oppo 3007 is likely to appeal to customers who don’t like the rather ancient look of the Xiaomi. 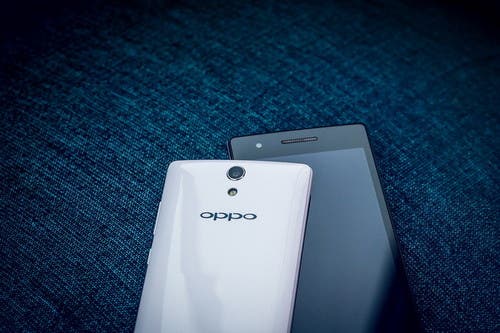 If you are interested in the 3007 take a good look at the hardware, as usually these more affordable Oppo’s only have support for TD-LTE 4G networks.

Next Hisense Sero 8 Pro passes through the FCC