Another phone promised from Elephone, but this one is a gem. The Elephone P7000 has killer hardware and is firmly targeting the JiaYu S3!

Elephone have quite a line up of phones, some of them already released and on sale, while others are promised to launch soon. The Elephone team are obviously excited at the prospect of their up and coming products, but we cannot help but think they might be biting off a little more than they can chew.

Still they keep promoting up and coming phones, and I have to say of them all I am quite excited about the prospect of the Elephone P7000, and would go as far to say that this could be a suitable alternative to the much anticipated JiaYu S3!

That’s quite a claim, but looking at the design, material use and the specification I am confident that the Elephone P7000 is one to keep an eye on. 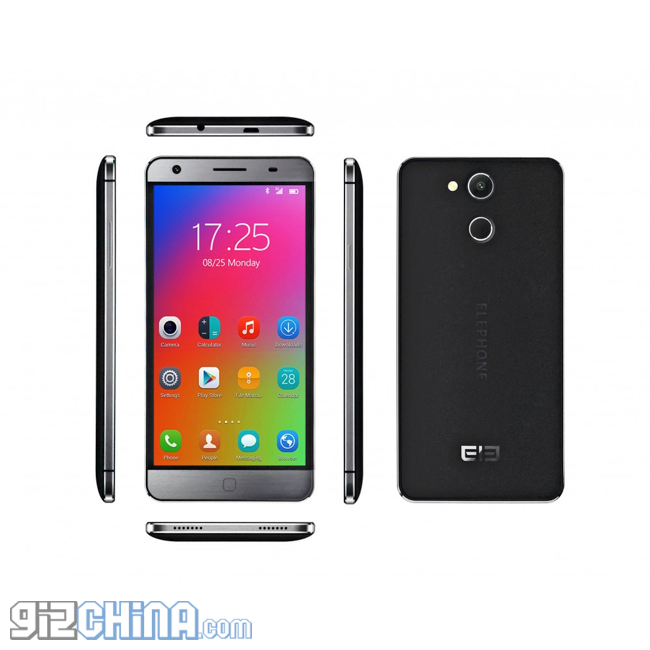 The Elephone P7000 gets an “all alloy body”, that’s what our sources at Elephone have told us at least, and looking at the render at least the front of the phone appears be made of a brushed alloy material. 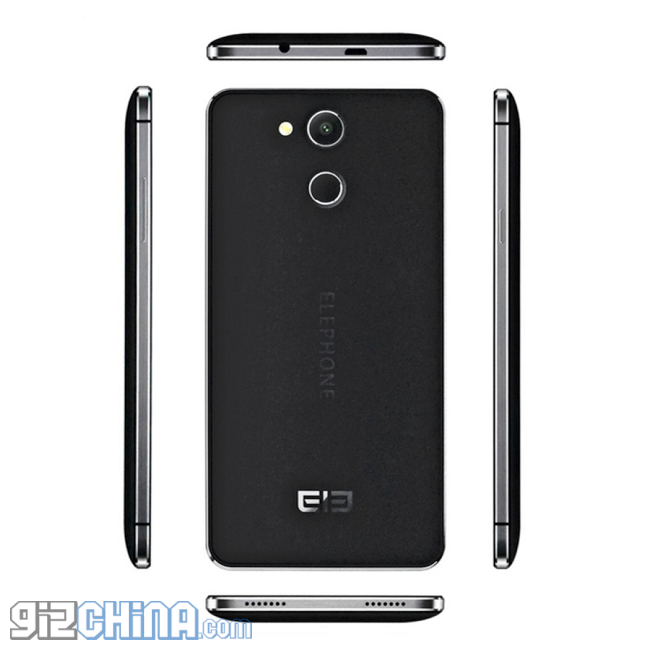 The rear looks like it has a textured, “sandstone” finsish similar to the 64gb OnePlus One, with what appears to be a dual camera set up. In actual fact the to lens is for a 16 mega-pixel rear sensor while the lower lens is for a fingerprint scanner activated by a press similar to the iPhone’s Touch ID.

Attempting to take on the JiaYu S3 won’t be an easy task, but the Elephone
P70000 does have the right hardware for the job. 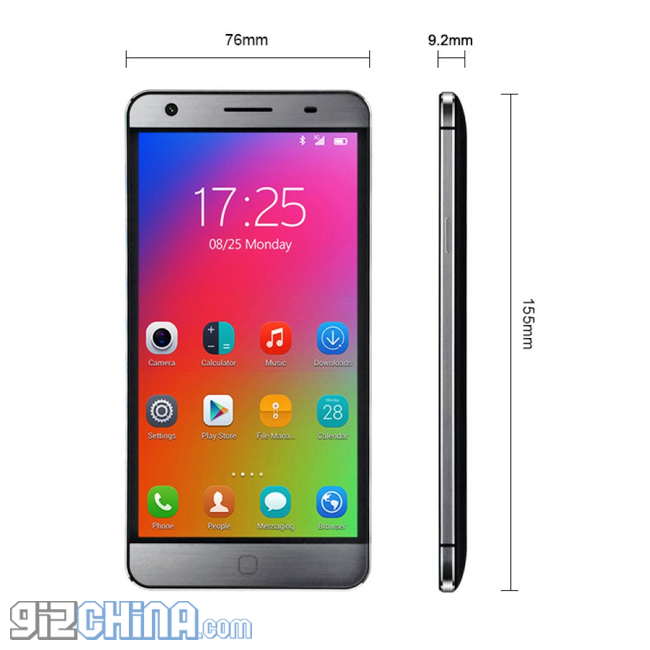 Up front there is a 5.5-inch 1920 x 1080 FHD display, which will more than likely be an IPS, OGS panel for better viewing. Above the screen is an 8 mega-pixel front camera, while the rear camera is a 16 mega-pixel sensor.

Number crunching comes from an octacore MT6752, 64bit processor with 3GB RAM and support for LTE networks. Elephone have claim the P7000 will support FDD-LTE band 1/3/7.

As expected from a flagship Mediatek phone there is Bluetooth 4.0, USB 2.0 , WIFI, GPS and NFC and there will be black or white colour options.

A launch date hasn’t been revealed for the Elephone P7000, but the it will likely available in Q1 of 2015 with a international retail price of $249.99.

What do you think of the Elephone P7000? Do you think it could be a worthwhile alternative to JiaYu S3 and other 64bit MT6752 phones heading to market in the coming months.