The Xiaomi Mi Pad was the world’s first ever NVIDIA Tegra K1 device. Which meant it was plenty powerful, and thanks to Xiaomi being the makers, it was very much in the budget of many a buyer as well. Xiaomi also launched the Mi 3 for China Mobile with the NVIDIA Tegra 4, but apparently the young OEM from China will give NVIDIA a ditch for Intel for the next installation of the Mi Pad.

Purported leaked images of the device surfaced earlier today in China. The design looks visibly this time round; the current Mi Pad takes a lot from the Apple iPad mini in terms of design. The new design is less angular and looks more like a bloated up smartphone than a full-fledged tablet, but continues to have the same 7.9-inch screen size. 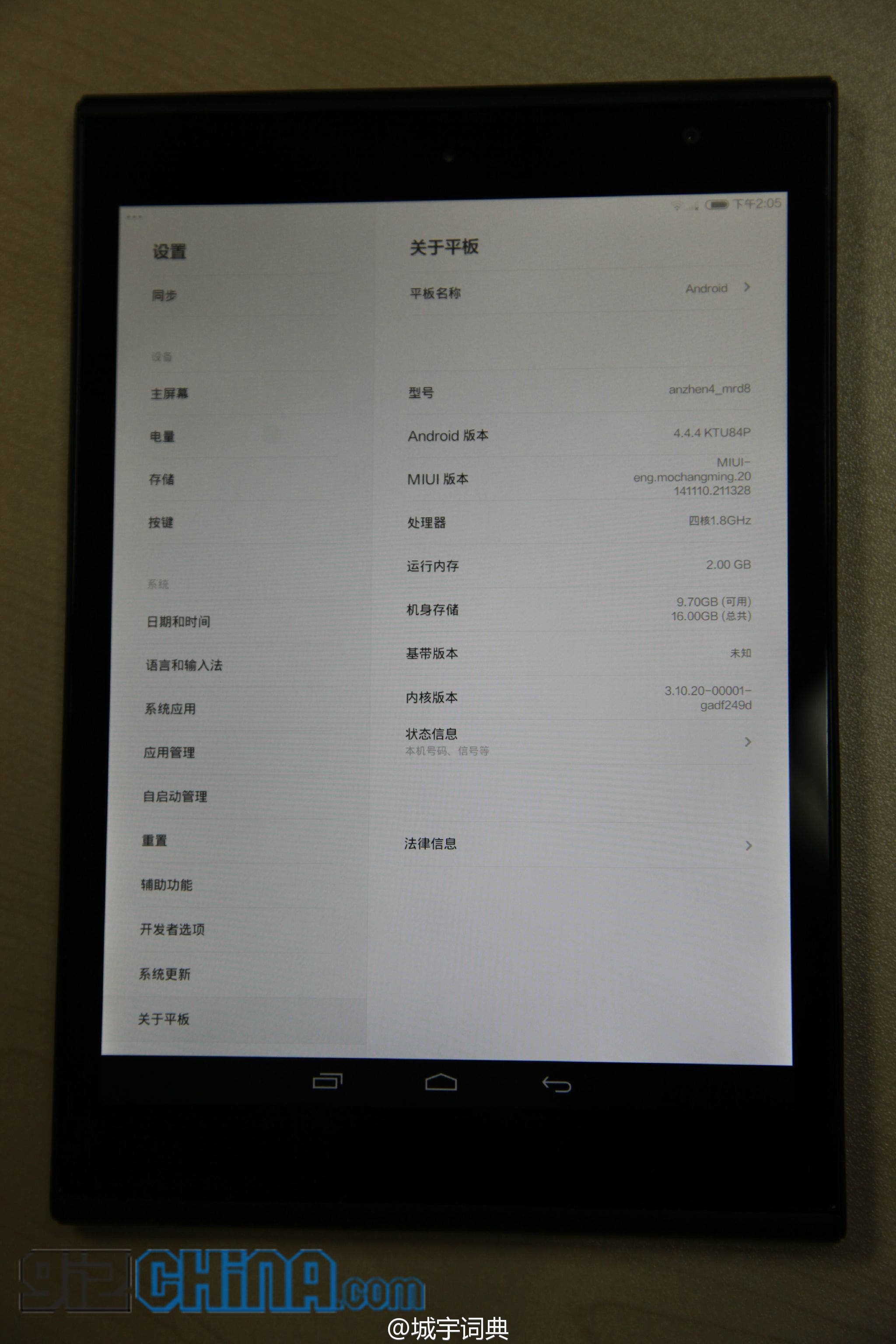 A quick look at the leaked pictures, and you’re told that the possible Xiaomi Mi Pad 2 will come with Android v4.4.4 KitKat as default. Thanks to the heavily forked MIUI Android interface, users of Xiaomi devices get a lot of features with weekly updates.

Coming back to the internal specifications of the Mi Pad 2, it’ll have a 1.8GHz Intel processor (a variant of the Atom series, presumably) along with 2GB of RAM, if the leaked photos are anything to go by. Last but not the least, the pictures also point at a 16GB on-board storage that the tablet could have.

What do you make of these specifications? Rumour or rubbish? 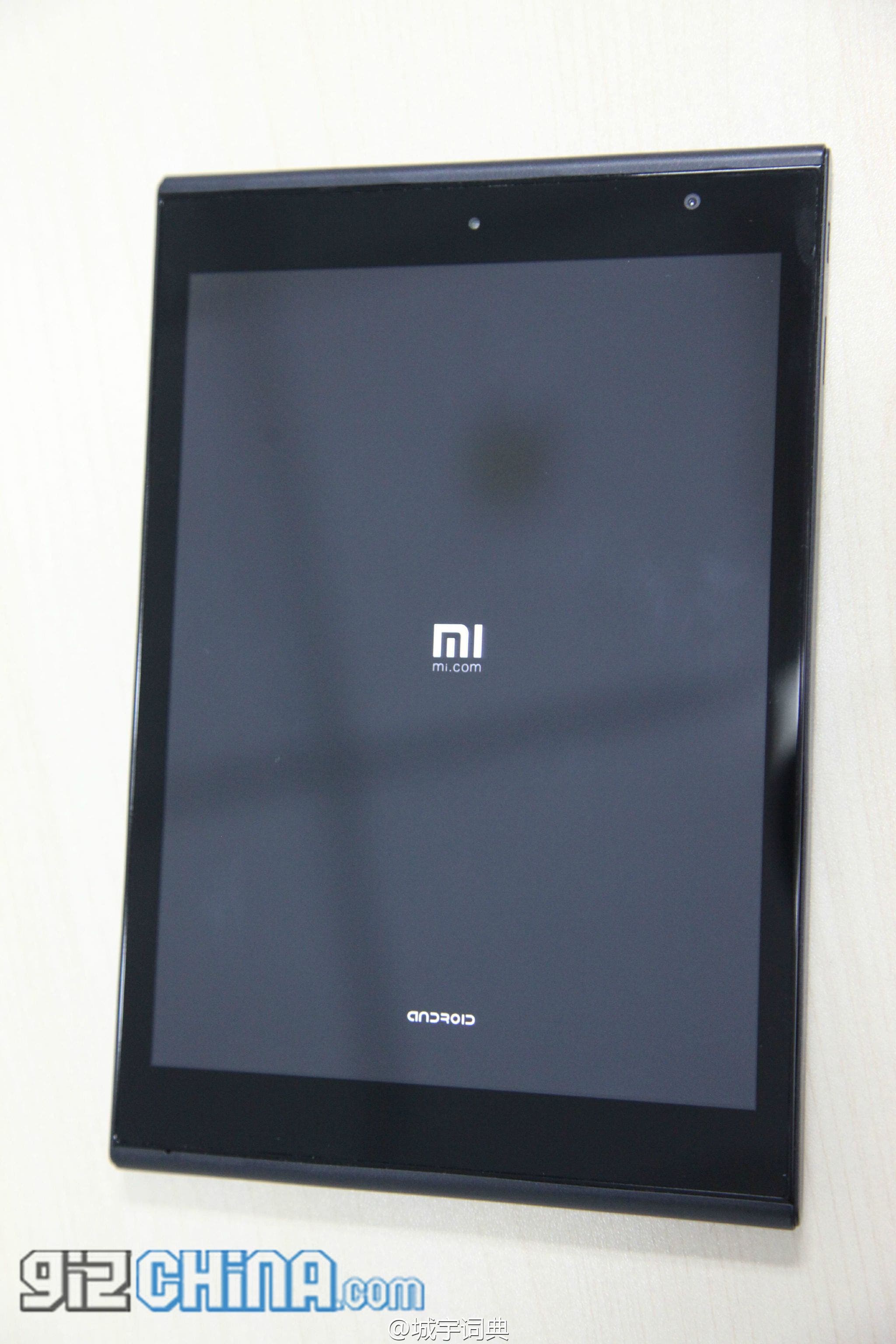