There is a lot of news that we are sent, or see that just doesn’t make it in to the headlines, this is where those little news bites will be found from now on in an end of week post.

With so much going on, we don’t manage to post everything we want to during the week, so those little news bites that we miss will now be placed in an end of week post with short but sweet details: 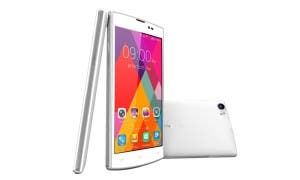 Leagoo have started to promote their new Lead 7 smartphone, a device which would have made the headlines had it been powered by a newer 64bit chip rather than the old MT6582. Still the device is good-looking, features a 4500mAh battery, HD display and 13 megapixel camera.

League also announced this week that they had officially entered Malaysia and opened flagship stores. 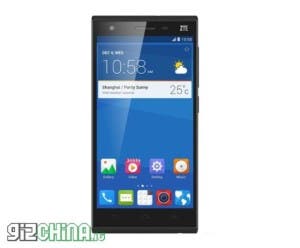 ZTE announced the ZTE G720C in China this week with Snapdragon 615 octacore processor.

Facebook has had a crack at Android phones before with the help of HTC, but can you imagine what would have happened if the social network had invested in Xiaomi.

This week it was revealed that this was once on the cards, but the deal eventually fell through. 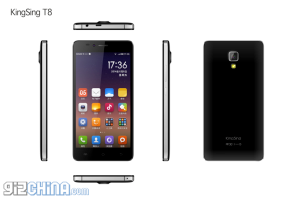 KingSing send over details of their KingSing T8 model which will cost just 500 Yuan.

Owners of older Meizu phones got the chance to update to Flyme 4.1 this week. The update bring the pervious flagship up to date with new icons, smoother operation and a few new features.

We are still waiting to here about the international version release.

Xiaomi could be facing issues in Indonesia 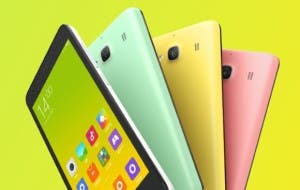 After issues in India, Xiaomi could be facing problems with selling their 4G LTE smartphones in Indonesia.

Hugo Barra has voiced concerns that high tax in the country may make selling the LTE Redmi Note a difficult challenge.

TCL have also worked with HTC to bring Blinkfeed to the phone too. 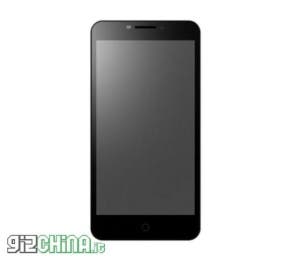 Another Snapdragon 615 phone hits China with Cat 4 LTE support. The Coolad 8675-A is larger than the other phones with similar specs launched at the same time with a 5.5-inch HD display. 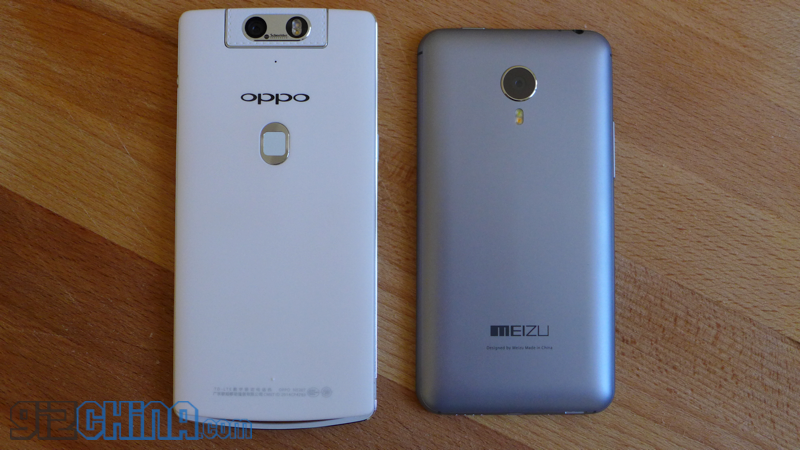 Finally just a quick word to let you know which phone reviews we have coming up. So far we have the Oppo N3, Huawei Honor 6+, Elephone P6000 and JiaYu S3 has confirmed. We are waiting on the Oppo R5 and Xiaomi Redmi 2 delivery details, so keep posted.