It was rumoured a few weeks back that Asus could be working on a 5-inch version of their Zenfone 2, now photos of such a phone have emerged with specifications.

Formally known as the Asus Zenfone ZE500L, the phone has been leaked in a couple of live photos showing the 5-inch phone alongside the 5.5-inch Zenfone 2.

Other than the size of the phone, the 5-inch ZE500L the only other physical differences seems to be the position of the LED flash and that fact it is only a single LED. 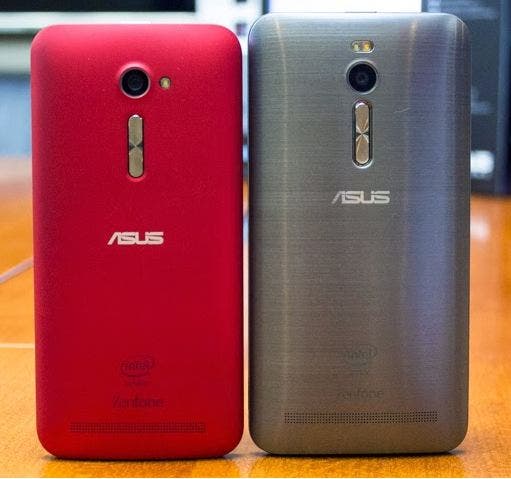 Apparently the phone will launch early March in Taiwan and will likely make an appearance at MWC. Other versions of the phone with optional processors are also thought to be in the works.

Previous Qualcomm might be down but they are not out! 4 new mid-range SoCs announced