For those of you wanting a smaller, 64bit MT6752 phone there is currently only one choice and that’s the THL 2015. We’ve been lucky enough to get an early review unit and here is our first hands on and impressions of the octacore phone.

Over the past few weeks we have seen plenty of 5.5-inch phones sporting the latest octacore MT6752 processor such as the JiaYu S3, Meizu m1 note and most recently the iOcean MT6752 Rock smartphone. 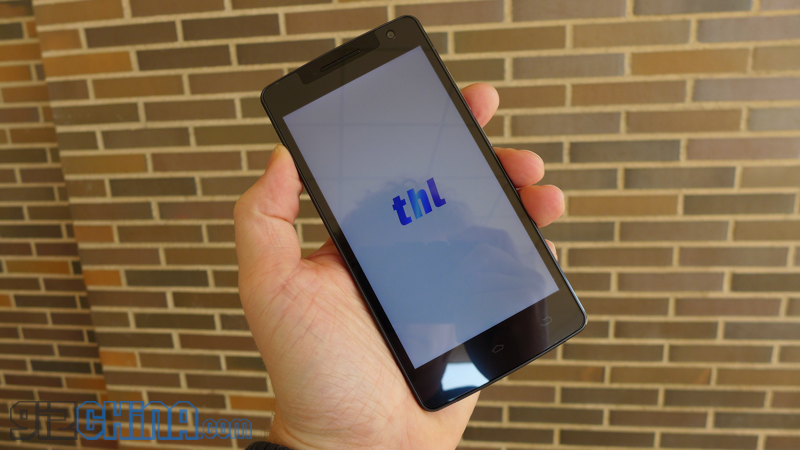 5.5-inch might be the standard that most smartphone companies consider to be the norm for flagship phones, but not every customer wants such a large device, and a smaller phone is preferable. At 5-inch the THL 2015 is currently the smallest Chinese phone on the market with an MT6752 chipset, LTE and 2GB RAM, so how does it feel?

When I took the THL 2015 from it’s packaging I was quite surprised by the feel of the phone. The chassis looks and feels similar to the alloy frame of the Vivo Xshot, while the plastic rear cover has a coating that feels similar to metal and cold to the touch. 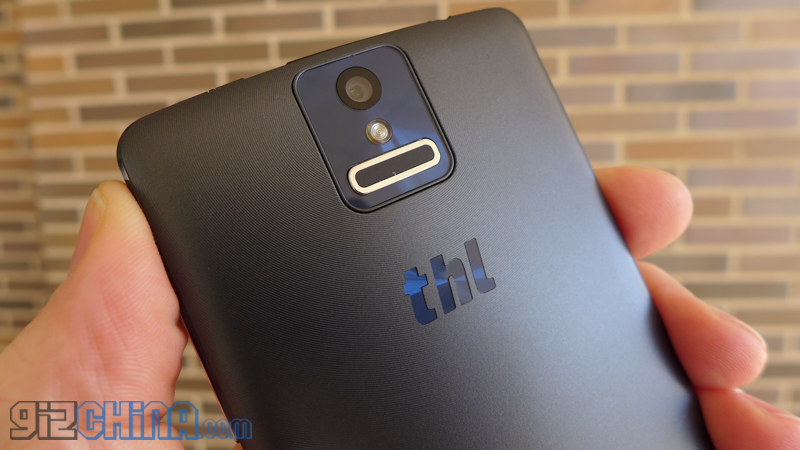 Compared to the first renders we saw of the 2015, the actual phone looks better in the flesh, but that’s relative. It was ugly in the renders and it isn’t the best looking phone when in your hand (but nowhere near has bad as I expected). 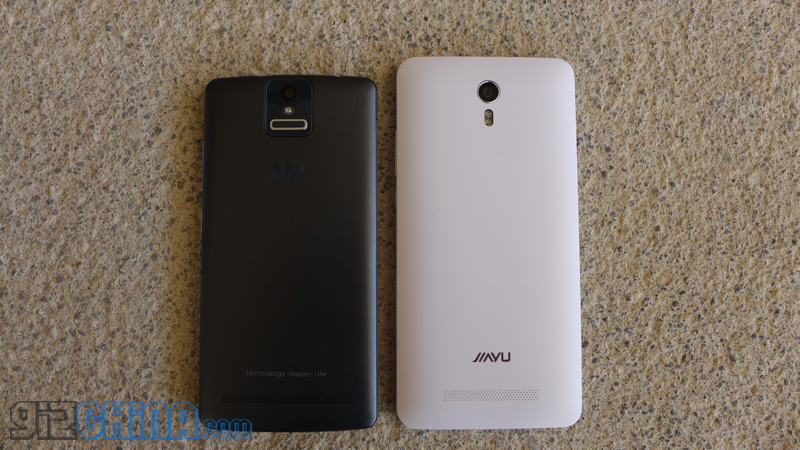 Although the device does have only a 5-inch display, the borders are quite thick so we’re not getting the full benefit of the smaller display in terms of width, but the overall length is much shorter than 5.5-inch phones of a similar specification. The shorter length means that you can enjoy one-handed operation with a little more confidence. 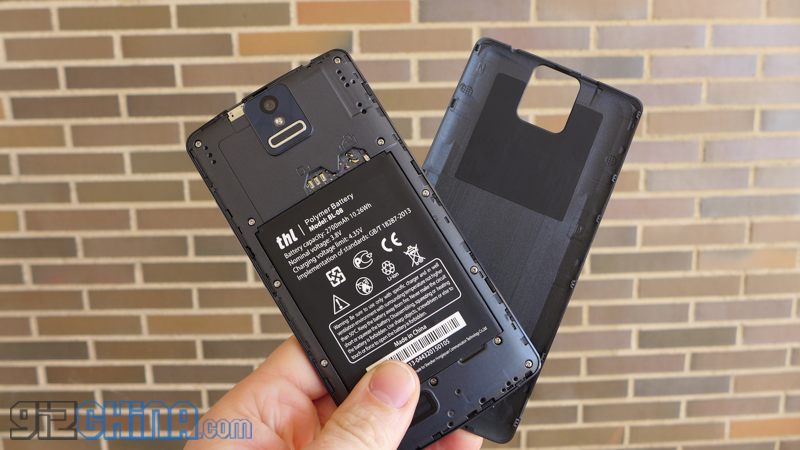 Hardware includes the above mentioned screen, processor, 2GB RAM, LTE, 8 mega-pixel front camera, 13 mega-pixel rear, dual SIM, micro SD and 2700mAh battery. The 7.5mm thickness probably prevented a larger battery, and I’m not all that worried about the battery size as the screen is smaller.

What I do find odd is the pricing of the THL 2015. While the JiaYu S3 with similar specs and 5.5-inch display can be easily bought for $190, the smaller 2015 costs as much as $220. That’s not a whole lot of money for a flagship Android phone these days, but considering the competition I think THL are charging way to much.

A full THL 2015 review plus comparisons with the JiaYu S3 and iOcean Rock are planned. Keep posted.