iOcean released the MT6752 Rock as a 5.5-inch flagship this year (review tomorrow), but they didn’t kill off their original ‘X’ range and plan to launch the iOcean X9.

iOcean rose to fame when the released the icon X7 a few years ago. The X7 was an instant hit packing the (then) latest Mediatek processor, and a 5-inch FHD display. The X7 was replaced with the X8, which for 2015 will make way for the iOcean X9.

iOcean had already shown official images of the X9 on their Facebook and official website, and now they have updated the product page to list a few of the hardware features of the new flagship phone. 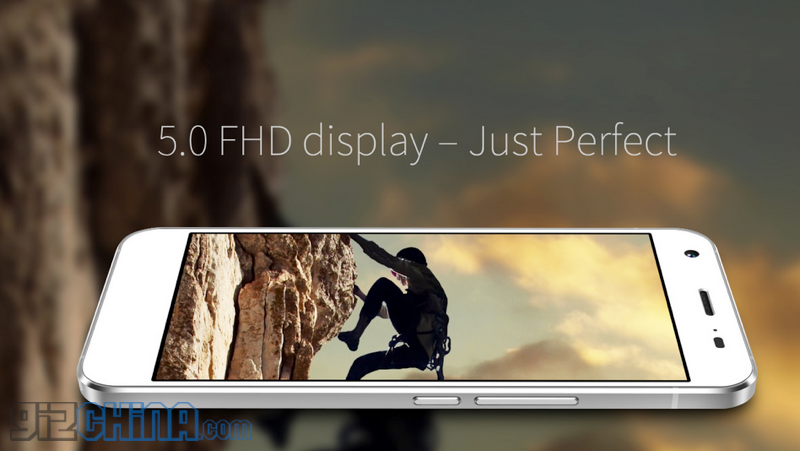 Compared to the iOcean MT6752 Rock, the iOcean X9 will have a smaller alloy body with a smaller 5-inch display with a resolution of 1920 x 1080 and pixel density of 441PPI. 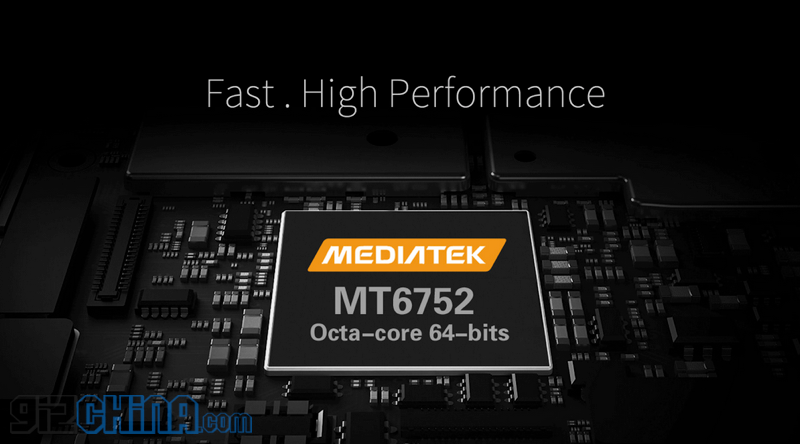 Apps and games running on that 5-inch FHD panel will be powered by the same octacore, 64bit MT6752 chipset as found in the iOCean Rock, and with the same 3GB RAM too. With an MT6752 on board the X9 will also boast 4G LTE and a Mali T760 GPU.

Other features include a built-in infrared remote for controlling your TB, AC etc. Fast charging which can charge up to 69% faster will be included too as will GPS, Glonass, and Beidou navigation support.

iOcean appear to be slowly feeding us the full specifications and we are now waiting on camera specifications, battery size, Android version etc.

Next LeTV smartphone shows up again, looks like the Meizu m1 note