OnePlus has been a rather radical manufacturer, not only with its only phone, but also with the marketing strategy it chose to follow.

According to a OnePlus employee and co-founder, the company will be releasing a drone next month. OnePlus has extensively been teasing a new product for April, and thanks to a Reddit AMA that the company hosting a while back, it is now known that the new launch will be nothing but a drone. 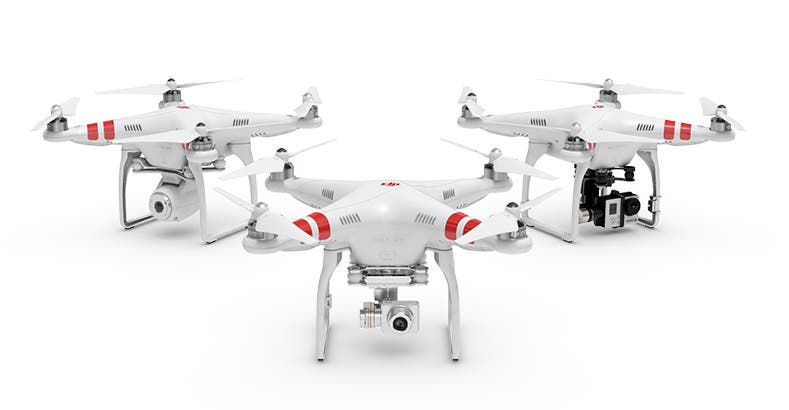 Not a lot is known about the OnePlus drone apart from the fact that it is going to launch next month. What OnePlus has in its favour is that the company is based in the world’s drone heart of China; right from the makers of the world’s smallest drone — the Cheerson CX-10 — right up to the OEMs behind some of the most popular consumer drones — DJI — are made in China.

Drones come in various shapes and sizes, and with different features; expect this one to have the ability to mount an action camera, if not have an on-board one… in case of which there might also be an FPV variant.

The OnePlus drone (not sure what they’ll call it in the end) should be affordable like its first smartphone… as for me, I’m expecting a sub-$350 price tag on this one. Hardly anything good under the $500 entry-level range is available as of now, and that’s a market OnePlus have for exploitation.

What do you think? Let us know of your expectations from the OnePlus drone.