HTC headed to the art district in Beijing today for the release of the HTC One M9+, and updated version of the M9 with some nice design and hardware updates and touches.

There was a lot of speculation going in to the launch of the HTC One M9+ today in China. There were questions about the overall specification, if the design of the One would change and who would be the official chip supply the flagship HTC. Well at 2:30pm in Beijing those questions were finally answered.

The HTC One M9+ isn’t just a slight specification change to adapt the standard M9 for the Chinese market but a complete overhaul with some major additions made to the phone. 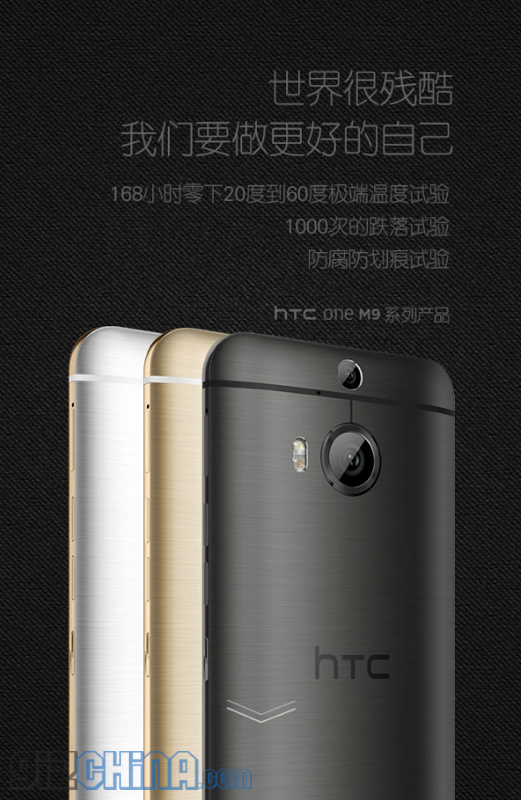 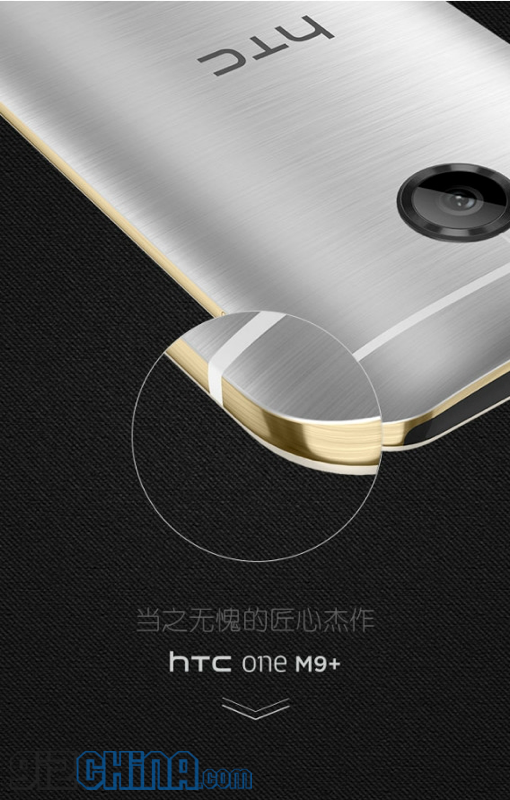 HTC have obviously looked at what their Chinese rivals have been doing and made took the best from other phones and incorporated the details in to the HTC One M9+ while retaining classic features such as front facing Boomsound speakers. 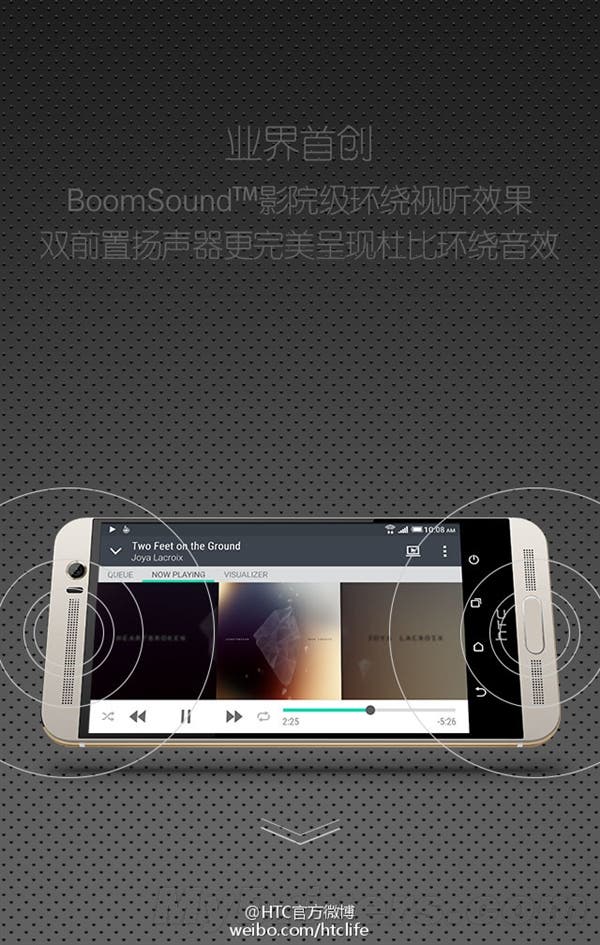 Although the front fingerprint scanner and Mediatek chip were a surprise it was also surprising to learn that the 5.2-inch display of the M9+ is a 2K panel with a pixel density of 534ppi! I’ve used 2K panels of up to 6-inch and don’t really see much of a benefit and can hardly see the point in a smaller 2K display, but hats off to HTC for pushing the boat out.

Other features of the flagship phone include 3GB RAM, 32GB internal memory with room for up to a 128GB SD card. The rear camera is a 20 mega-pixel sensor with F2.2 aperture and 27.8mm super wide angle lens, while an ultra-pixel camera takes care of selfies.

The MT6795T is a 64bit processor running at 2.2Ghz which with 3GB should offer enough processing power even for the most power-hungry users. The chip also supports LTE, Mediatek’s Corepilot, and Clearmotion technologies.

Android 5.0 Lollipop comes with Sense 7 as standard, but this version of Sense has been designed for China with Weibo and other Chinese social media incorporated in to it. The final detail we know for now is the battery size of 2,840mAh which hopefully enough for all those pixels and power.

Pricing hasn’t been announced yet nor have plans for a global launch, but keep your eyes out for news as the M9+ looks like a killer flagship device.