TENAA once again reveals the details of another exciting phone! Here are the leaked specifications and first images of the Gionee Elife E8!

At MWC earlier this year, I managed to get a glimpse of a Gionee device which I was later told is the Gionee Elife E8, that device had the same rear panel and fingerprint location as the Gionee GN9008 spotted today at TENAA.

At 9.6mm the phone is quite thick giving it room for a large 3520mAh battery, but as we can see in the images (and what I remember) the body does taper to the edges similar to the IUNI U3. 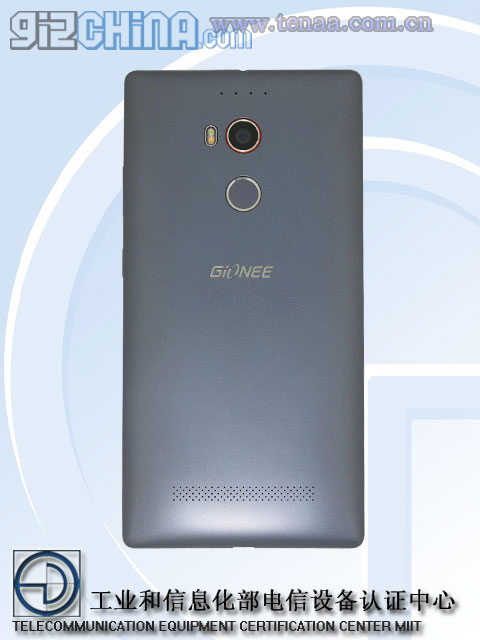 On the rear of the phone we can see that Gionee have included a finger print reader below the main camera and dual LED flash. We can also make out 4 holes above the camera which are likely for the microphone, and a large speaker grill at the bottom.

The rear appears to be plastic with a thin alloy frame around the sides of the phone where a volume rocker and power button are located in the right side. 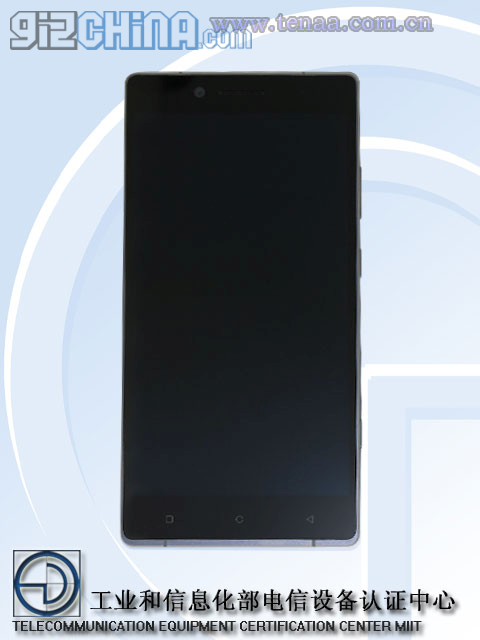 The front of the phone shows that 6-inch display with narrow bezels and capacitive touch buttons for navigating though Amigo OS on the chin. Speaking of the OS it will be based on Android 5.0 Lollipop out of the box.

TENAA also reveal that the Gionee Elife E88 will have a 2.0Ghz processor, 3GB RAM, 32GB internal memory, room for a 128GB SD card and LTE.

A release date and pricing are likely to be shared with us this month.

Thanks to Realjjj for the tip.

Previous Get a pair of Huawei Honor earphones for just $8