Announced on the 23rd of April in the Indian capital New Delhi, the Mi4i is a mid-range smartphone and comes with specifications such as a 5-inch full HD display protected by Corning’s Concore Glass, 2GB of RAM, 16GB of internal storage and octa-core Qualcomm Snapdragon 615 processor. It runs on an Android 5.0-based MIUI v6, has a 13MP rear camera with dual-LED flash, a 5MP front shooter, a decently sized 3120 mAh battery and 4G LTE support. It also has dual sim capabilities and a feature called Sunlight Display which should help screen legibility in direct sunlight. 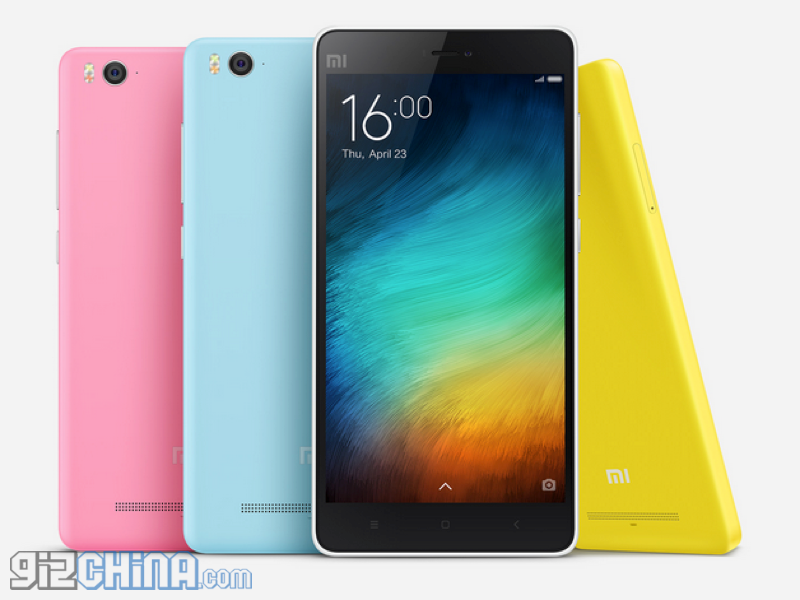 The Xiaomi Mi4i will retail at HK$1,599 ($206) in Hong Kong and S$279 ($209) in Singapore. The phone will be released in the white colour option. There’s no news about the availability of other colours like blue, yellow and pink (and in typical Xiaomi fashion, no black). Registrations for the first sale of Mi 4i are now open in both Hong Kong and Singapore.

It’s great to see Xiaomi finally taking the international market seriously instead of taking their sweet time releasing new models into other markets. Pricing is also close to the pricing in India, which is great. What do you think?