Tronsmart makes some rather interesting home improvement devices. I’ve been using a USB charger of theirs for a while now, and I’m quite impressed.

The company is usually known for their Android TV boxes, but it looks like they’re experimenting with new kinds of products… which is something you don’t usually see from Chinese manufacturers. The three new devices that Tronsmart announced today are the T1000 Plus EZCast Dongle, M1000 EZCast Music Box Receiver and the T3000 EZCast LAN Box.

The T1000, as the name suggests, is a bit of a Chromecast rival with the addition of 5GHz transmission. It also comes with 128MB RAM and 128MB NAND, and is priced US$27. Moving on to the M1000, it is a wireless audio streaming solution which should come in handy when you’re giving your room a wireless makeover. It is priced at the same US$27. 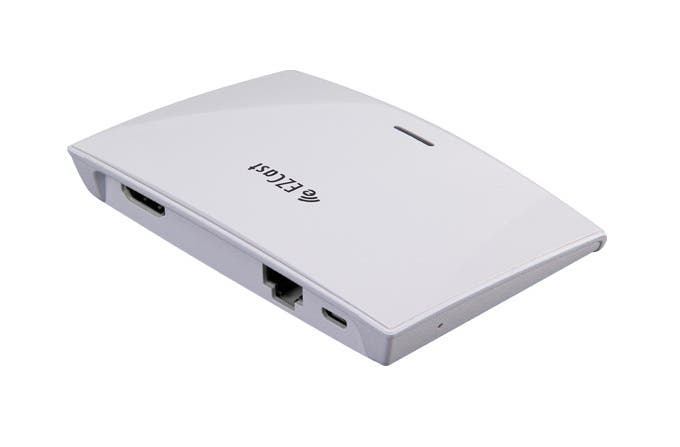 Moving on to the T3000, it is a rather interesting combo of a Miracast display receiver and n RJ45 router. It can be connected to your TV to stream video from your handheld Miracast enabled device, while the RJ45 connector allows you to give the poor WiFi network a miss (which is also an option). This one’s priced US$35.

I’m told the prices are promotion specials and will go up in 30 days from now. Right now, Geekbuying is offering the deals at the aforementioned rates; other stores including tonnes of sellers on AliExpress should soon be offering the deals if not yet.

Next Xiaomi Mi4i arrives on reseller sites for $289.99