We’ve been itching to get our hands on one of the latest Chinese flagship devices, and the first to arrive at the office is the latst Ulefone Be Touch from Ulefone.

At the time of writing there were 3 Mediatek phones that we really cannot wait to try. They are the Elephone P7000, Mlais M7 and the Ulefone Be Touch, well we can now finally scratch the Be Touch off our list!

Ulefone were originally meant to launch their new phone at MWC. At the time the phone was called the Dare N1, but for whatever reason the launch was delayed and the name changed to the Ulefone Be Touch. 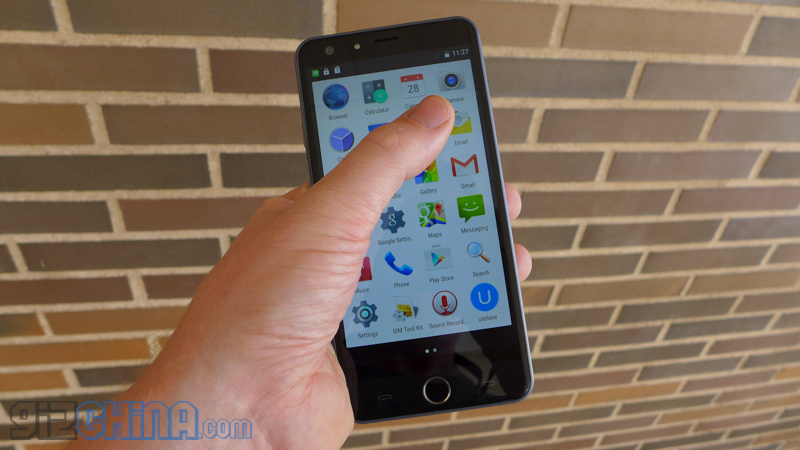 Like similar flaghship phones, the Ulefone Be Touch’s main features are a fingerprint scanner for security, 5.5-inch display, 3GB RAM, 64bit Mediatek MT6752 processor and 13 mega-pixel main camera. Look a little closer and you will find the Be Touch packs a Sony IMX214 camera (according to specs), a 2.5D display, dual LED flash and stock Android 5.0 Lollipop out of the box. 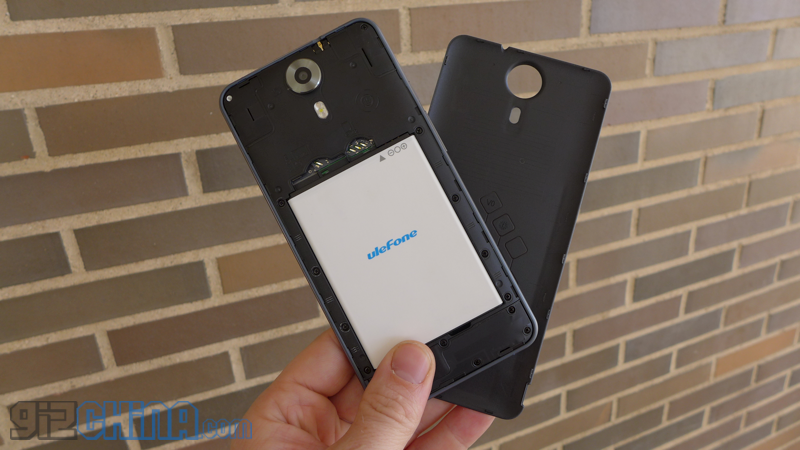 Comapred to the Elephone P700o the Be Touch has a smaller 2550mAh battery, but it also has a lower resolution 720p display which will hopefully mean there is enough juice to get you through the day without whipping out the fast charger.

Opening the box and first impressions are pretty good. The 2.5D display add a touch of class to the phone and meets the iPhone/Meizu-esque alloy chassis with a smooth transition. The phone feels exceptionally well made, and comfortable if a little longer than other 5.5-inch phones on the market.

So far in our brief time with the phone we are impressed with the clarity of the screen, the speed and stability of the stock Android OS running on that 64bit chip and the accuracy of the TouchID style finger print scanner. 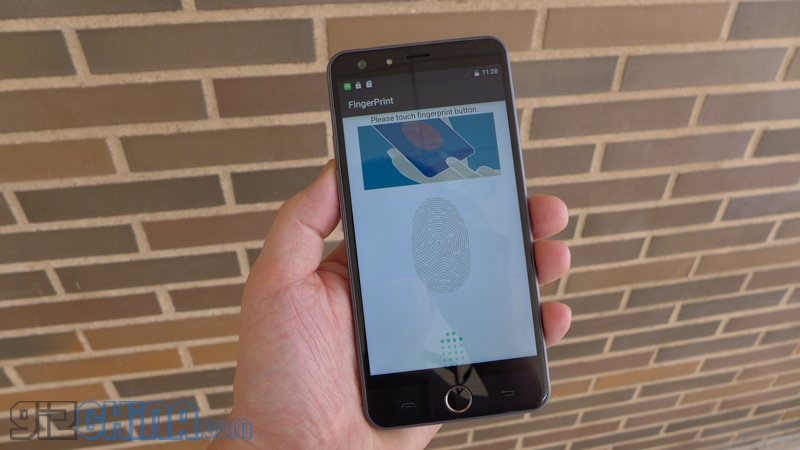 Everything we have tried so far works as it should, but so far the only area we feel that needs to be impved is camera quality. The camera is fast and take photos with nice depth but they are rather grainy when you zoom in.

Full Ulefone Be Touch review will be up by next weekend.

Previous Xiaomi Beta Store will open for UK, France, Spain, Germany and U.S on the 18th May