A new Redmi model is said to be in the pipeline from Xiaomi and interestingly it could come with a powerful Mediatek Helio X10 chipet.

The rumoured model is currently named the Xiaomi H3Y and has shown up in leaks that show a metal version of the Redmi design with narrower bezels and those trademark red navigation buttons.

Full specification details haven’t been released in this leak, but what has been told is the phone will feature a FHD 1080p panel rather than a 720p HD screen. The phone is also set to receive a powerful Mediatek Helio X10 chipset running at 2.2Ghz with 2GB RAM. 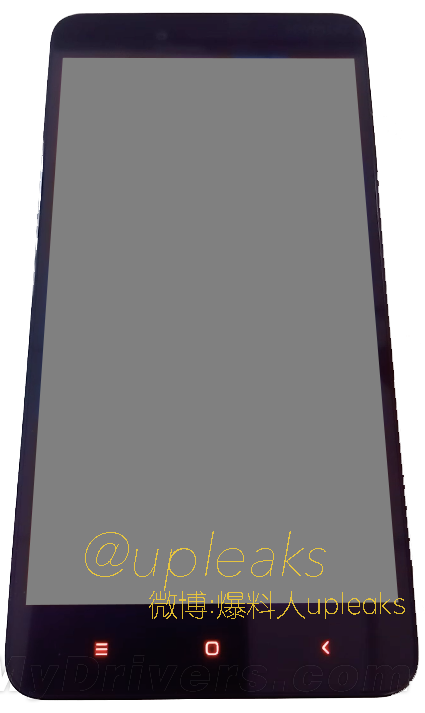 Camera specifications have also been revealed with Omnivision taking up the front with a 5 mega-pixel shooter and a 13 mega-pixel Samsung Isocell sensor taking shots from the rear.

Pricing is expected to be low, but not as low as we have seen with the current plastic bodied Xiaomi Redmi phones. Expect a launch later in the year.

Next Xiaomi Beta Store will open for UK, France, Spain, Germany and U.S on the 18th May