Meizu’s gearing up for their event scheduled 2nd June, and from what we’re hearing there’s going to be a lot of stuff launched there, apart from a phone (presumably the Meizu m2 note).

However, more seems to be going on at the Meizu camps than just that. For one, preparations for the Meizu MX5 and the MX5 Pro seem to be in full swing for now… a couple leaked pictures of which managed their way through to our desks.

What is interesting is the design (which is almost always the case with Meizu phones). In this case, the MX5 and the Pro version thereof are shown to have bezel-less designs. The Nubia Z9 that recently launched is another one of these bezel-less phones, but the MX5 and the MX5 Pro will give the Z9 some stiff competition if the leaks do turn out to be genuine.

There’ll most certainly be a fingerprint scanner on the MX5 Pro… it is going to be the main flagship after all. Since the launch of the MX4 Pro, fingerprint scanners have become more of a commonplace than ever before. Which is why, we might also get to see one on the MX5.

Another interesting question that springs in the mind: could Meizu launch these phones at the June 2 event? Time will tell… 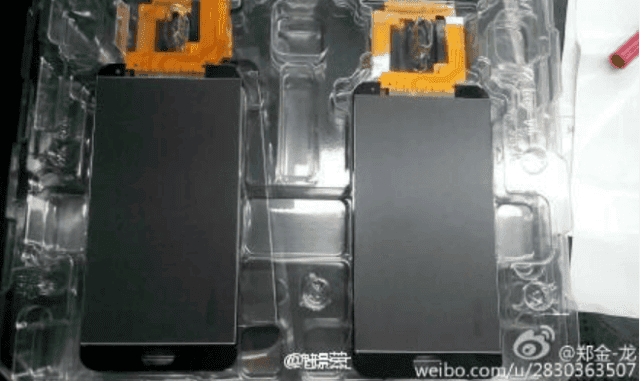 Previous Chinese trio, including Xiaomi, attempting to take over BlackBerry?

Next Umi offering fans the chance of a $99.99 eMax in flash sales