A couple of new teasers from Gionee have confirmed some of the rumoured specifications for the camera feature on the upcoming Gionee Elife E8. A short while ago we reported that the new Gionee flagship was rumoured to have amazingly fast autofocus, be capable of up to 100mp images and come equipped with lossless zoom feature for highly detailed images. 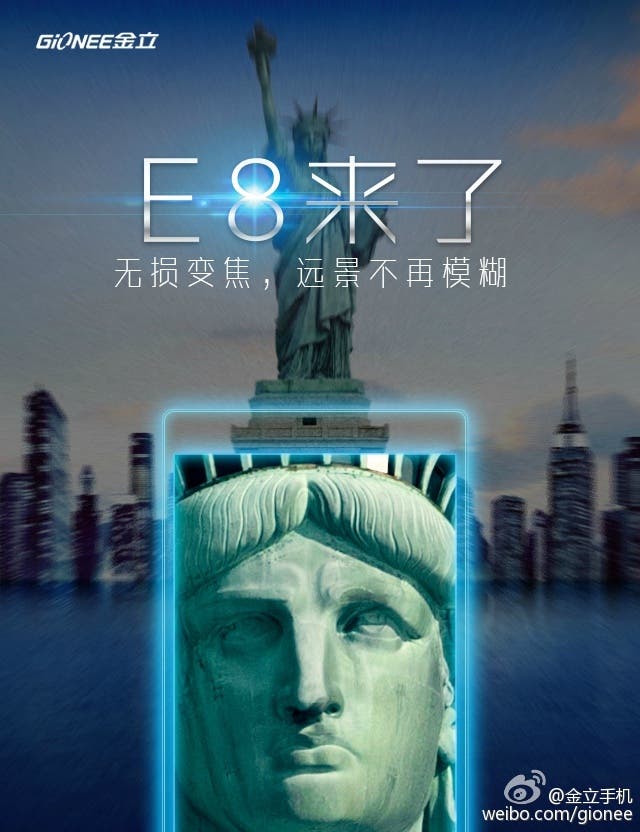 Some of those features have now been confirmed in new Gionee teasers which state the Elife E8 will have loss less zoom and will have fast autofocus, a feature implemented through the use of PDAF (phase detection auto focus). 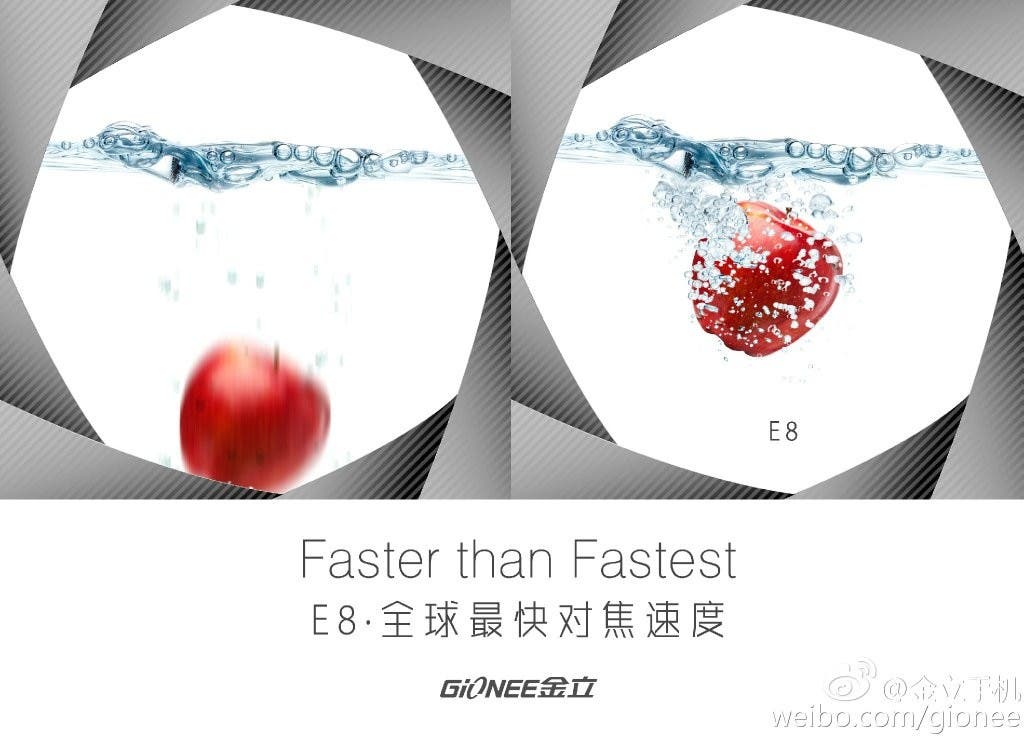 We also believe that the loss less zoom feature might be a similar feature to Oppo’s 50 megapixel HD photo feature which can gather a huge amount of image information and create a clear image even when the phone is held in the hand.

Gionee haven’t announced with the Elife E8 will launch but TENAA documents have revealed the phone will come with a 6-inch 2K display, 3GB RAM and high end Mediatek chipset.

We’re keeping a close eye on this!

Previous A quick review of the Pipo X7S

Next Mi Are Family: A side by side look at the latest Xiaomi phones