It’s been a busy year and perhaps very significant one for MediaTek. The Taiwanese company has really shaken the market with some really impressive mobile SoCs this year. Now, the company plans to enter the laptop market, and following some rumors about the same, the company confirmed that it is indeed developing a new chip for mobile devices (read: laptops) to be used in low–cost Chromebooks.

The Chromebooks market has been slow and growth has been gradual, but worldwide sales are expected to reach 7.3 million units in 2015, an expressive 27 percent increase from 2014. And it is in this growth that MediaTek is betting on. The company wants to offer their Chromebook chips to various manufacturers, basically follow what it does in the mobile handsets market.

One of the leading companies in this industry is Acer, and MediaTek certainly will try to be the supplier of their low-cost range. 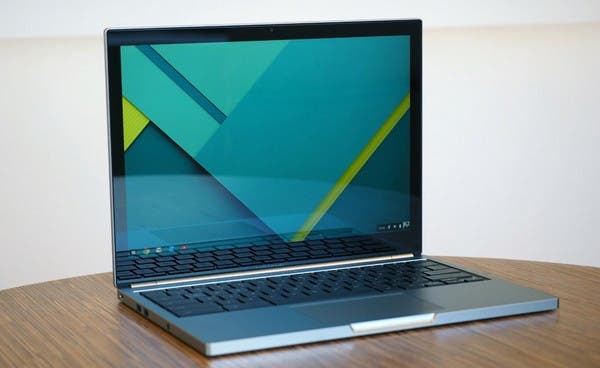 It is worth mentioning that one of the leading companies to offer solutions in this market space is Intel, who MediaTek would be going head-on against when it does enter the Chromebooks scene. Which is actually good, because fair competition always brings good results to the end consumer.

According to MediaTek President C.J. Hsieh, The new chip should to arrive on the market by the end of 2015 or in early 2016. What you think about MediaTek entering in the Chromebook market? It is a good thing? Let us know your opinion about it.

Next Big battery UMi eMax on sale from Friday for just $159.99