The OnePlus Two sounds like it will launch later in the year, and with a recent price drop of the OPO it is a classic sign that the start up is clearing stock ahead of the new arrival. Or is it the “arrivals”?

In this day and age it is difficult to keep any phone launch or parameter a perfect secret ahead of the release date, and this applies even to the OnePlus Two, details of which have slipped on to the Chinese web to insiders who claim to have seen the phones in ministry documents.

It had been rumoured that OnePlus might actually release two new device this year, and in fact this is what insiders are telling us too.

The phone that many will be be most interested in is the flagship OnePlus 2, or A2001. The key features of this phone being 3GB RAM, Snapdragon 810 processor, 16 mega-pixel main camera and 5 mega-pixel front. A 2K display and fingerprint scanner are also believed to be part of the package.

Then there could be a second phone. This second OnePlus 2 will be a mid ranger with similar design to the flagship but more affordable hardware inside. Insiders say the phone will have a Snapdragon 615, 1080 display, 2GB RAM, front and rear 8 mega-pixel cameras and ship with Android 5.1.

What we think of these OnePlus rumours 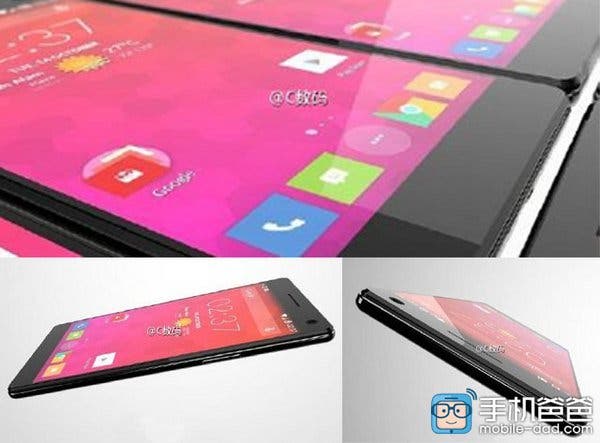 While the flagship model seems like a modest upgrade over the current OnePlus One, it does keep up with most modern-day flagships and would make the best use of today’s hardware at an affordable price.

The second OnePlus Two model strikes us as very odd though. With only 2GB RAM and a Snapdragon 615, we find it hard to believe that anyone wanting a OnePlus device would buy this phone when the current OPO will offer similar performance and likely at a similar price without the supply issues. Unless the 2nd phone is a smaller device, what are the benefits of buying it?

What are your thoughts?

What are you thoughts on the upcoming OnePlus phone(s)? Do you think the flagship specifications mentioned above are enough or do you want more? What are your thoughts on the mid range OP2? And now that Cyanogen are no longer in the picture what is the major benefit of a OnePlus over phone from another manufacturer?

Next Tablet maker, RAMOS show teaser of their first smartphone