We don’t get a lot of Hasee news, but when we do, its usually something pretty interesting. This time round, we’ve reports of a new work-in-progress phone from Hasee, which should rival the most powerful phones in the world with its specs, and the Huawei Mate 7 with the design.

According to what we’ve heard, the phone will have the 64-bit MediaTek Helio X10 processor (aka MT6795), which also powers the new HTC One ME. Other specifications of this flagship level phone are pretty easy to guess, but we’ll still get them out of the way: there’ll be 3GB of RAM, a 21 mega-pixel camera, 64GB of on-board storage and a high-capacity 3850mAh battery. 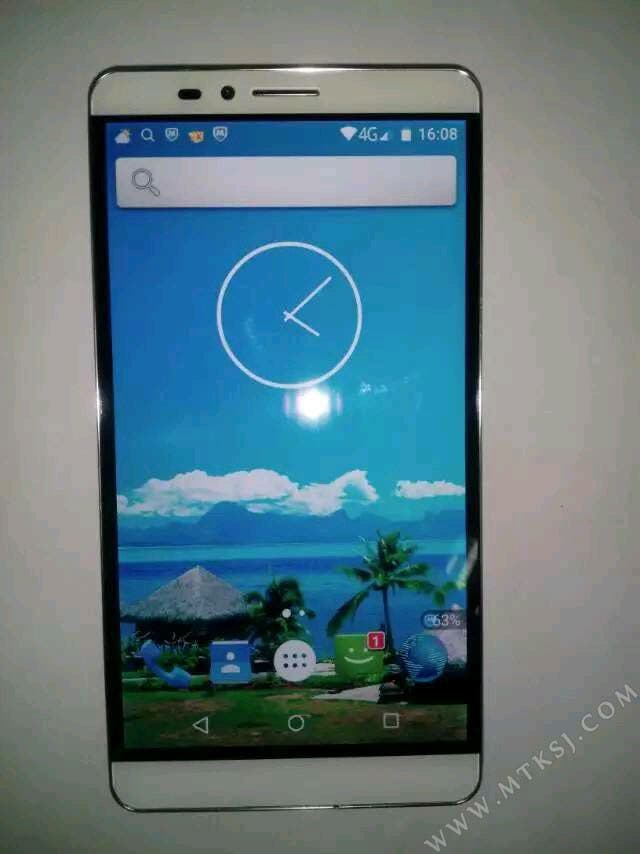 Now, for a phone to rival the Mate 7, its got to have a high res screen, which is why this upcoming Hasee phone will come with a 2560 x 1440 pixel display, most likely 5.7-6 inches in size. To top it off, there’ll be a fingerprint sensor — positioned right below the camera.

Since this is a work-in-progress project, there’s no pricing info that’s available yet. How much would you pay for a phone like this?

Next CooliCool's offering some cool deals for its 5th anniversary