Yesterday we saw reports of a touch screen version of the Xiaomi mi band 2, but it seems it isn’t to be and those images were actually of the latest wearable from Zeaplus.

Zeaplus are a relatively new brand who have spent their energy on promoting phones and accessories. Earlier in the year we say a Xiaomi Mi4 and iPhone 6 clone from the phone maker, then a couple of wearables and most recently the Zeaplus M7, a phone to rival the Ulefone Be Touch, Mlias M7 and Elephone P7000.

Still set on boosting the wearable market, Zeaplus have announced a new wearable named the Zeaplus Band. The device was reported as being a 2nd generation Xiaomi Mi Band yesterday, but the renders and details actually came from this product page. 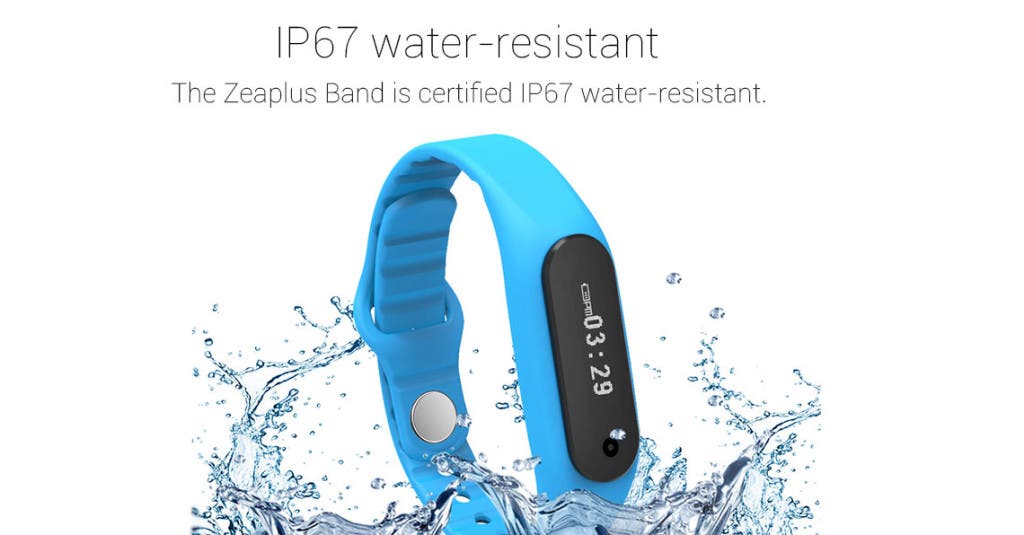 As you can see the overall design of the Zeaplus Band is similar to the Mi Band, with the addition of a ribbed rubber strap with display and touch button. The screen actually allows you to tell the time and see the actual number of steps you have made right on the band rather than relying on an app on your phone, while the simple button lets you answer calls and switch between functions.

Specifications are basic, but that’s all they need to be for the job at hand. The screen is an OLED unit, there is Bluetooth 4.0 for connecting to your Android or iOS phone. The body is IP76 water and dust resistant while the straps come in Black, Blue, Green, Orange and Purple. Battery life is a claimed 20-30 days which is very good considering the use of a display.

Previous How to root the Elephone P7000 (and install CWM)