There has been a fair amount of speculation surrounding the camera hardware of the Oukitel U9, but the official details are now finally in.

In the run up to the launch of the Oukitel U9, Oukitel have been rather quiet about the hardware running their beautifully crafted phone and instead have spent most of the time discussing “nano molding” and “dual 2.5D glass panels” on the phone.

We still don’t know what processor, or how much RAM the elegant Oukitel is going to have under the hood, but we do now at least know the camera hardware for the device.

Oukitel have confirmed that the main camera of the U9 is the popular Sony IMX214 sensor. This 13 mega-pixel sensor has made its way in to a number of phones this year, and is currently one of the better optimised sensors out there, in the U9 it will be interpolated to 16 mega-pixels. For better low-light performance an F2.0 aperture will be used and a “True Tone” dual LED flash will be in place for added light. 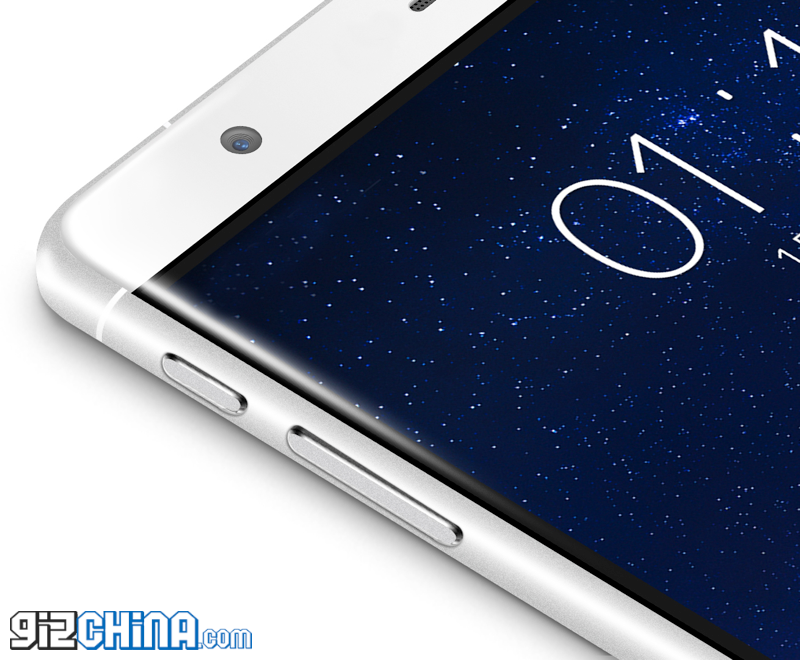 Up front a 5 mega-pixel sensor, interpolated to 8 mega-pixels will be used. An 88 degree wide-angle lens and face beauty modes will also be present.

The rest of the hardware still remains a mystery, but we are pretty confident that the device will feature a 64bit Mediatek processor, and around 3GB RAM running Android 5.1. More details will hopefully revealed soon.

Next Elephone say CM12.1 for older models is a possibility