Ulefone are expanding in to the wearable market with another Apple Watch clone named the uWear.

Ulefone are joining the many phone makers who have decided to take a step in to the wearable side of things with their own watch. More than just a single watch, it appears Ulefone plan to create a separate brand named uWear specialising in watch and wearable tech. The name uWear was created by fans during a competition held on the Ulefone Facebook page, and combines the idea of “you wear” and “Ulefone Wear” in one.

The first device has been shown too in these early press renders and mimics the design of the Apple Watch like many other brands. So far the full specifications of the device have not been announced but it will boast a design highlights similar to the Ulefone BeTouch 2 (so perhaps 2.5D display). 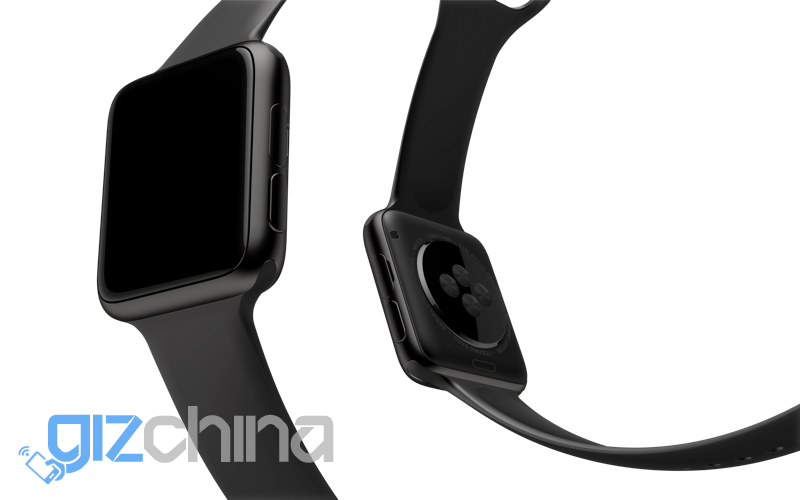 Ulefone revealed that its smart watch will be aimed at active users so health related functions, sleep monitor and pedometer features seem likely.

All specs and price of the Ulefone uWear will be announced the coming weeks.

Next ZTE Axon now official in the US with 4GB RAM, SD810, 2K display