The ZUK Z1 wasn’t recently spotted on TENAA showing the full design of the phone, now renders give us a little more details and a little bird has hinted at a price.

The ZUK Z1 is the first flagship from the Lenovo backed ZUK brand, and it is all looking rather good. So far we know it will feature a highly stylish metal and glass body, thin design and a large 4000+mAh battery. Leaked specs also revealed a 13 mega-pixel camera, at least 3GB RAM and a fingerprint scanner built-in to a physical home button. 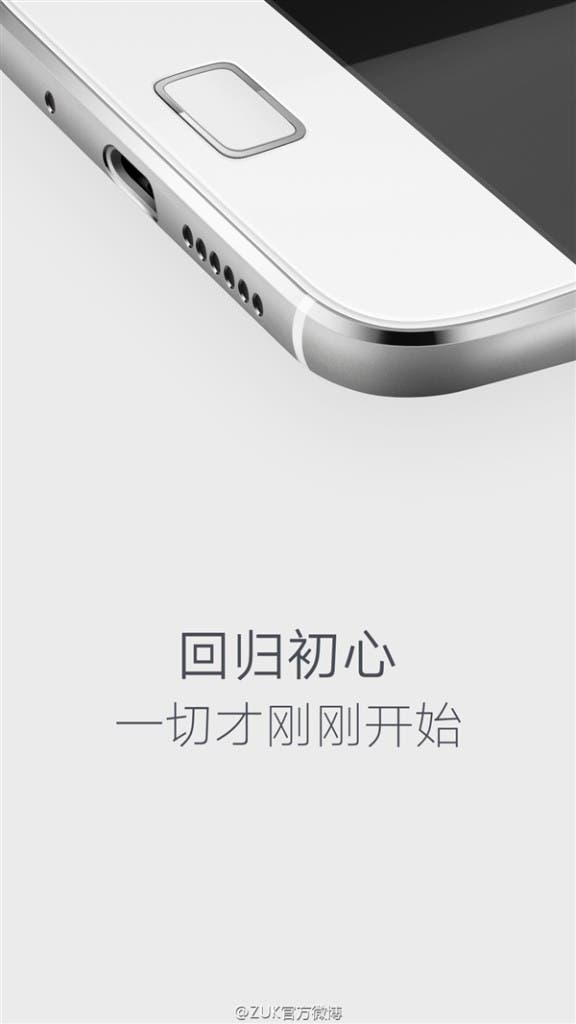 New renders show us how that fingerprint scanner is going to look in real life. Similar in design to the Meizu MX4 Pro’s scanner, i.e a rectangle with metal surround and likely glass face.

Additional renders show us a little more detail of the rear of the phone complete with dual LED flash, SIM tray slot and what appears to be a curved rear glass panel.

ZUK will be holding 2 launches next month for the Z1, where it is believed pricing for the phone could be as low as 2299 Yuan, and that a second 4GB RAM version of the phone might be released. At such a low price and with hardware and design like this, plus rumoured CyanogenMod, is the Z1 enough of a beast to take down the OnePlus 2?

Next Oukitel U2 is Yet Another Oukitel Phone (#YAOP)