OnePlus has now announced its so-called “2016 flagship killer,” as the company called its unveiled smartphone at Twitter some days ago. While we’ve already covered the 5 top features of the OnePlus 2, there are some features (or lack thereof, rather) that won’t go over so well with diehard tech enthusiasts. Here are the 5 worst features about the OnePlus 2 that may make you keep your money in your pocket. The OnePlus 2 increased the battery size slightly, up 200mAh from the OnePlus One (3300mAh vs. 3100mAh), but the battery itself is still non-removable. Sealed batteries have been merely assumed to be the way of the world for many smartphones within the Android market, but those who cherish removable batteries and replaceable batteries have found their freedom to fix their own battery problems a joy.

OnePlus, like many other manufacturers, is tying consumers down with a battery that may or may not malfunction. Hot weather, simple malfunctioning, and even defects within the inner components could cause a sealed battery to malfunction at any time. Removable batteries wouldn’t prevent malfunction, but they would allow consumers the option to swap out one battery for another (perhaps at an extremely low price) at any time. Consumers could also take multiple removable batteries on extended trips and use them as they see fit. “From 0 to 100 in seconds” is the famous statement for this kind of freedom.

You will still get stellar battery life with the OnePlus 2, but you’ll have to sacrifice your removable battery dream to do so. Perhaps part of the “flagship killer” profile is to have a sealed battery, but consumers are the ones who ultimately lose in the end, regardless. 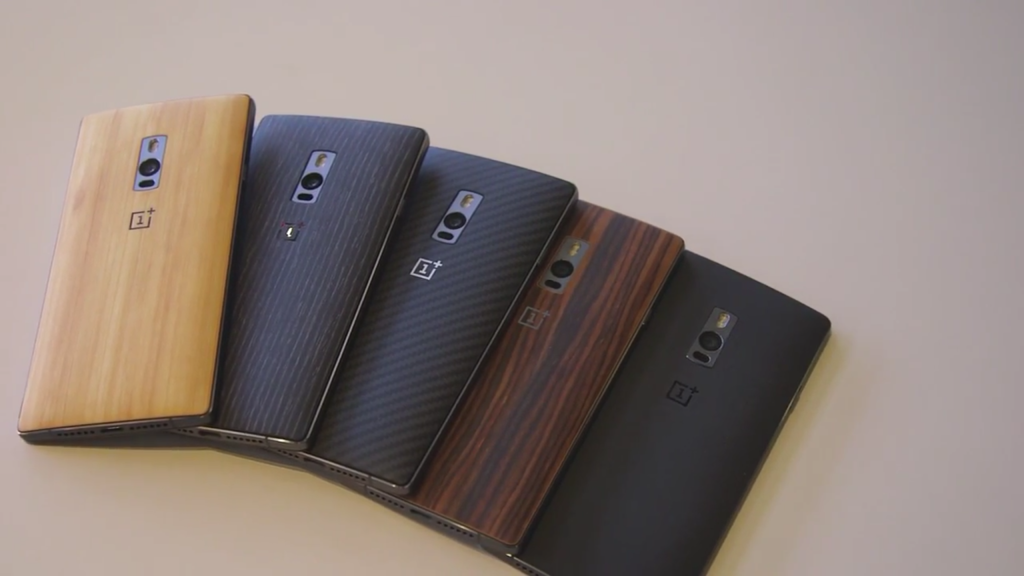 Alongside of the absence of a removable battery is the absence of an SD card slot. SD card slots provide the option to expand one’s local storage for music, photos, and documents. The OnePlus 2 doesn’t have an SD card slot, meaning that you won’t have the freedom of expanding your storage in the event you run out. The only option you’ll have is cloud storage, which may or may not be convenient for you if you have a small data plan or are outside of your coverage area.

What makes the lack of an SD card slot so frustrating for some OnePlus 2 users is that OnePlus just announced their new smartphone today, July 28th, which is two months after Google announced SD card support within the upcoming Android M update. It’s understandable that companies like Samsung would choose to remove microSD cards, since Google has never voiced support for them within Android; however, what’s OnePlus’s excuse?

Fortunately for many OnePlus 2 users, the company’s storage models are extremely affordable, with the 16GB model costing $329USD and the 64GB model costing $389USD. Since the 64GB model is only $60USD more than the 16GB model, it only makes sense that many users will buy the highest storage model available. You’re looking at 48GB of additional storage for just $60 more, which is a steal for storage anywhere. 64GB is more than enough for average consumers who aren’t photographers or don’t use their storage much, but power users may find 64GB of storage to be tolerable until they end up in certain circumstances. 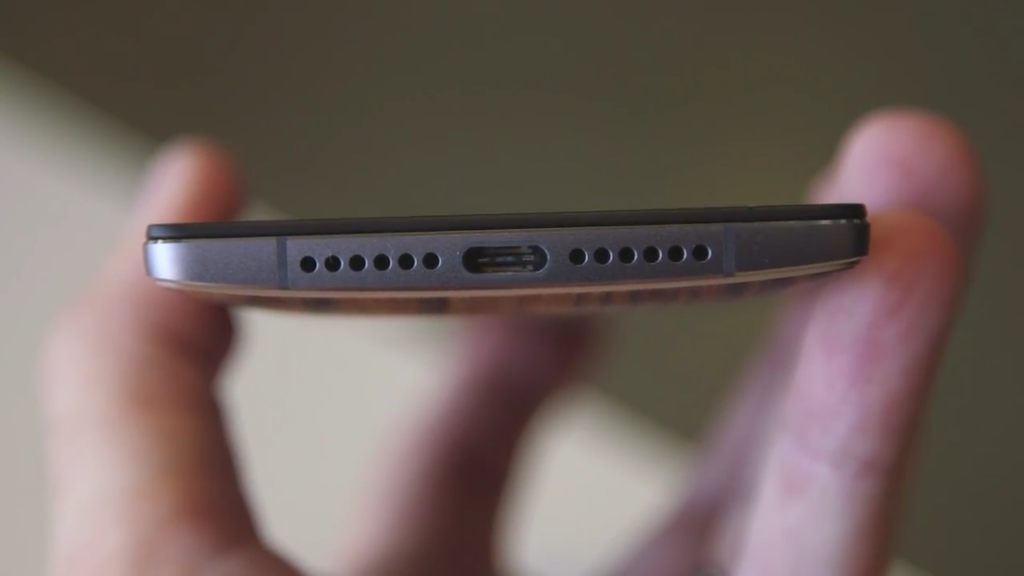 The OnePlus 2 features a 3,300mAh battery, which means that it will more than do the job to get you through the day considering the device is only powering a 1080p display – as opposed to the Quad HD (1440p) displays of most flagships. At the same time, however, charging up a battery that’s over 3,000mAh in size can be a pain. Fast charging helps a battery charge in about 80 minutes or so for a 3,200mAh battery. While the OnePlus 2 has yet to be put through the paces, the charging time for such a large battery could be a concern without fast charging.

No matter how great a smartphone is, you can’t enjoy the battery if it takes forever to charge. In fact, long charging times are often the thing that turns off consumers from picking up their smartphone of choice. And, with less time in your hands, the smartphone you bought becomes more of a burden than a blessing. 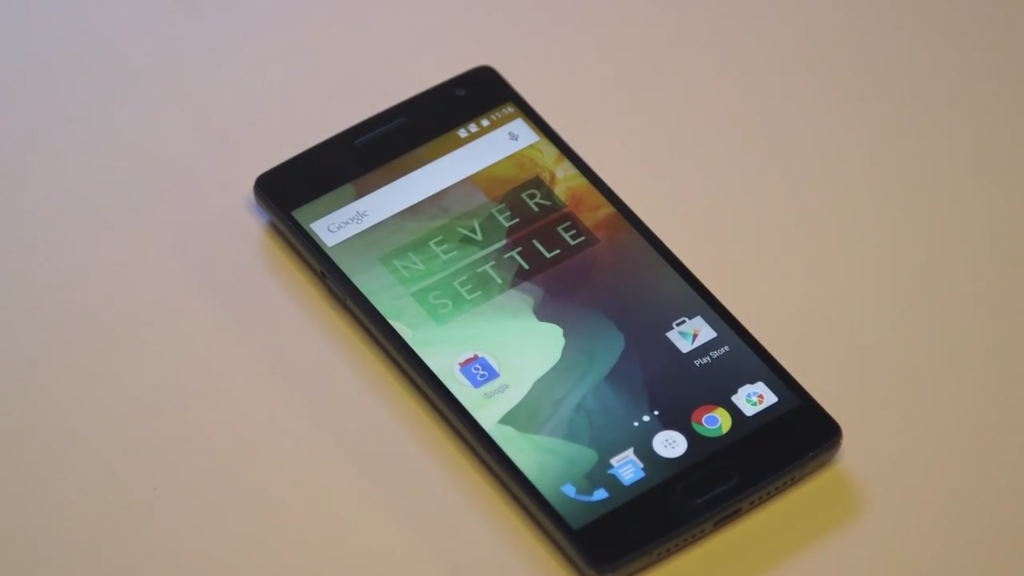 NFC was a feature that existed on the OnePlus One, but OP says it removed it because consumers weren’t using it. That seems to be their consensus about the majority of users, but there were some individuals using it. One need only peruse social media to find some disgruntled customers who were disappointed by OnePlus’s announcement today.

Two complaints regarding NFC are in order. First, NFC is the key to contactless payments (mobile payments that don’t require your debit or credit card, for example). Google just added support for Android M, so it doesn’t make sense to ditch NFC at a time where Android’s owner will push it mainstream. Next, the “customers didn’t use it” argument is used to remove a number of things, but removing features due to customer abandonment is not what we’d expect of a cutting-edge tech company. Companies who want to remain on the cutting-edge usually introduce future-proof features that aren’t mainstream but will become mainstream over a few years. Why introduce mobile payments last year (when Android Pay hadn’t arrived yet), only to turn around and remove it now, in the face of Android Pay?

If features are included or removed based on consumer use, will the fingerprint scanner get removed next year if people decide not to use it? When you consider OnePlus’s use of USB Type-C charging in the OnePlus 2, a feature that no other current smartphone has, taking away the advanced mobile payments compatibility doesn’t add up. 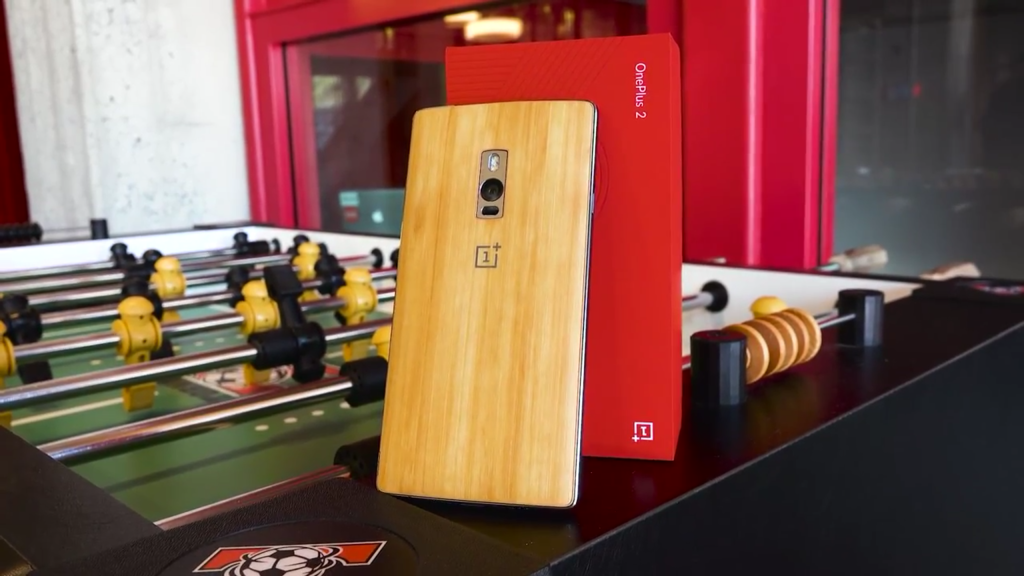 The worst feature of the OnePlus 2 concerns the company’s invite system. Yes, OnePlus says that it’s been overhauled as opposed to last year – but, is it not still inconvenient for a number of individuals? Yes, a number of users will give away more invites than last year, and more consumers will get to purchase the device; however, the new invite system doesn’t remove the fact that it’s still a restricted, exclusive invite system. In other words, the majority of consumers who haven’t heard about OnePlus will likely never get a chance to purchase the OnePlus 2.

SEE: Top 5 features of the OnePlus 2

That may not hurt consumers so much, who have a multitude of other competing flagships to choose from on the market, but it will hurt OnePlus’s bottom line. The company sold 1.5 million smartphones last year, but imagine how many OnePlus would sell if it eliminated the invite system entirely? Claiming your smartphone is a “flagship killer” doesn’t go over so well when your smartphone isn’t getting the same publicity as all other competing flagships that are available in carrier retail stores.

These are the five worst features about the OnePlus 2. Ultimately, whether or not to purchase the OnePlus 2 is up to you.

Previous Here are the top 5 features of the OnePlus 2

Next 4GB RAM Bluboo Xtouch, gets Sapphire glass and Helio X10 chip - rival to the Op2?