The Huawei ATH-AL00 is part of Huawei’s Honor line-up so is likely to get a more marketable name once it hits stores, but it isn’t the name that has really grabbed our attention.

The typically Huawei looking phone, features a new camera design that sees the front and rear cameras attached on a sliding pod. The rear camera and dual LED flash are always visible on the back, but to shoot a selfie the camera unit needs to be slid upwards to reveal the front camera and additional dual flash. 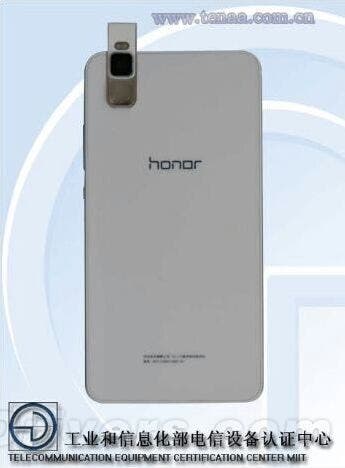 It seems like a lot of effort to go to, but does seem to have helped reduce the amount of body above the screen which now looks a little shorter than other phones and means a powerful LED flash is available for selfies. 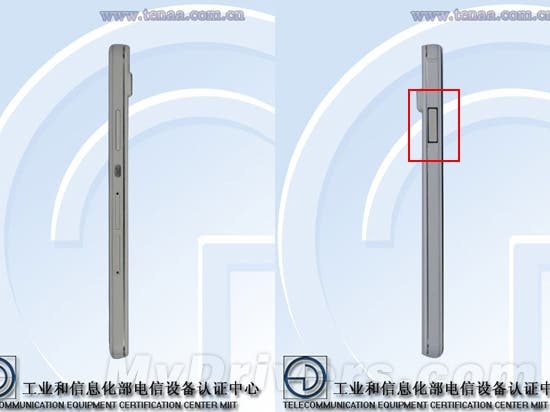 The TENAA details also reveal that a large button is used to ‘pop’ the camera pod up, there will be dual SIM cards and no capacitive buttons on the chin. It also appears there is a physical shutter button on the side of the phone too.

Details in the Chinese media also reveal that the camera release button may also have a built-in fingerprint scanner for security. Other hardware is likely to include a Kirin chipset, around 3-4GB RAM etc.

What do you think of this innovation? Is it really a benefit or is is just innovation for innovations sake?

Next Meizu M2 on sale for $149.99 to international buyers