Today, Xiaomi boss Lei Jun has posted details of a launch on the 13th of August that looks like it could deal with MIUI 7, and rumours are the Redmi note 2 will come some days after.

Xiaomi phone users are all currently running MIUI V6, it is the latest incarnation of Xiaomi’s Mobile OS and can even be installed on some supported non Xiaomi phones too.

MIUI has a long history of offering tons of useful features and having an easy to use interface, and we think they pretty much cracked it with MIUI V6 with its iOS inspired navigation and theme, but what for MIUI V7?

Today Xiaomi released images of a launch date of August 13th that show a number 7. This has sparked off rumours that MIUI 7 could finally be announced (but not necessarily launched) in just a few days time.

Apparently MIUI 7 will first be available to use on the Xiaomi Mi5, that puts us in to October for a date to actually use the latest Xiaomi system and also the next Xiaomi flagship. 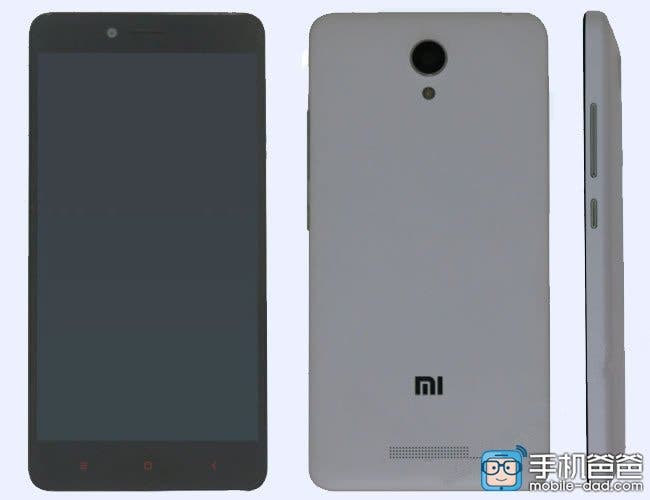 If that is too much of a wait for a new Xiaomi device though then do not worry. It is also believed that the Xiaomi Redmi Note 2 running a 1080 display and Helio X10 chipset could launch on the 16th of this month! August is an excellent time to be a Xiaomi fan!

Previous Third OnePlus device may launch in time for Christmas

Next Leaked: Are these up close photos of the Huawei Mate 8?